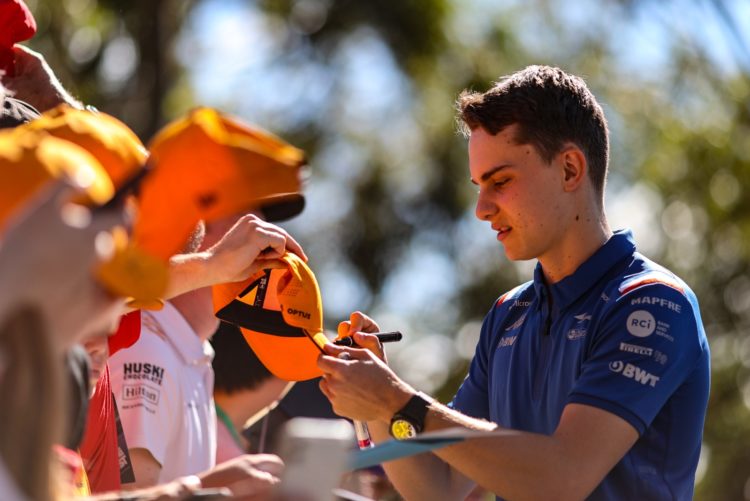 Alpine is set to decide early next week whether to retain Oscar Piastri’s services through the end of 2022.

The Contract Recognition Board reached a unanimous verdict on Friday that Piastri’s multi-year McLaren deal was valid, freeing the Australian to join the squad from 2023.

He currently serves as Alpine’s reserve driver, a position he stepped up to for 2022, after taking successive titles in Formula 3 and Formula 2 with Alpine’s backing.

Piastri, as he was in Belgium, is back at Alpine’s factory in Enstone providing simulator and back-up support across the Dutch GP weekend.

Alpine boss Otmar Szafnauer revealed that there is a possibility Piastri will not see out the 2022 season in its colours.

“He’s with us this weekend doing simulator work and he’ll continue this weekend,” said Szafnauer.

“And on Monday we’ll get together with him and decide how we going forward.

“We’ll decide on Monday. I don’t want to think about it here [at Zandvoort]. There’s more considerations to be had.”

Szafnauer stressed that he respected the CRB’s ruling and that he expected a close decision given the arguments that were put forward.

“Well going into it I didn’t know all the arguments on the other side,” he said, referring to Piastri and McLaren.

“Thereafter I mean it took four days, as everybody knows, there’s good arguments on both sides, walking out I thought it was about 50-50 and it didn’t rule in our favour.”