Ricciardo: Not my business when McLaren signed Piastri 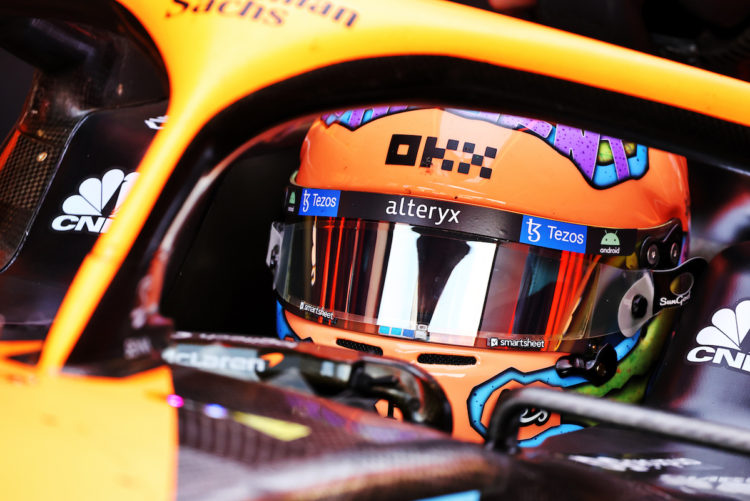 Daniel Ricciardo asserts that it is “not my business” when McLaren decided to sign Oscar Piastri.

On Friday, the result of the Contract Recognition Board’s hearing was made official, with Piastri confirmed as a McLaren driver for the 2023 season.

The result of the hearing stated that Piastri signed a deal with McLaren on July 4 – seven weeks before the team announced Ricciardo’s departure.

On July 13, Ricciardo released a statement on his personal social media accounts in which he stated he was committed to the team for the 2023 season.

The message now indicates that Ricciardo had no knowledge of when McLaren decided to sign Piastri to replace him for next year.

When asked by Sky F1 about the situation after Friday practice in Zandvoort, Ricciardo said: To be honest on the dates, that’s the first I’ve heard.

“I’m not aware of obviously timelines and what the team is discussing. To be honest, let’s say, before that date, let’s say month.

“We were already discussing my… not my future but where we could improve in order to have a better future with the team.

“So I’m aware there was going to be talks ongoing. In terms of timelines, I guess what the team does preparing Oscar, that’s not my business in terms of what they spoke.

“If that’s the case, then so be it, it’s not really my decision to make.”

Ricciardo originally penned a three-year deal with McLaren, which was due to expire at the end of next season.

However, due to a run of lacklustre performances, McLaren opted to part ways with the Australian driver early.

McLaren CEO Zak Brown asserts that the team always had transparent communication regarding where it stood with Ricciardo.

“Obviously we don’t go into the details of the contract that we signed with Oscar,” he said.

“Regarding Daniel, as we have communicated last week, I think throughout this year Daniel, Zak and myself had an open and transparent dialogue at any time of where we both are. Therefore, there is no issue in that aspect.”