Button on Piastri: ‘You can’t make F1 enemies this early’ 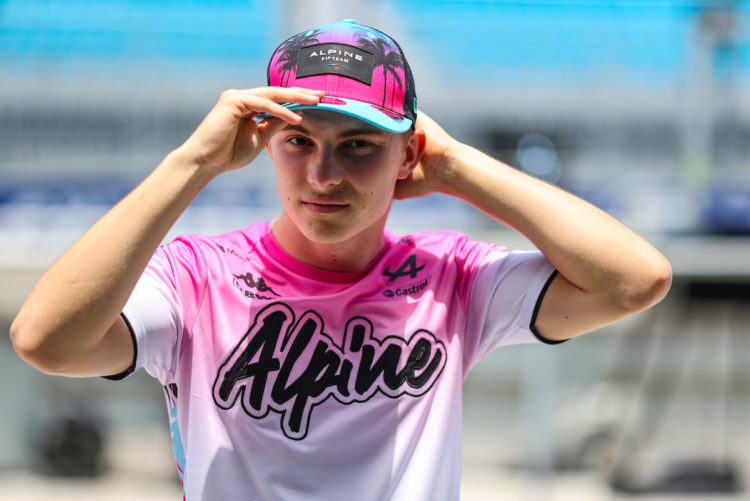 2009 Formula 1 World Champion Jenson Button says that Oscar Piastri shouldn’t be making enemies this early in his career after he rejected a drive with the Alpine F1 team.

Piastri’s future is currently in the hands of the Contract Recognition Board, who met on Monday earlier this week to discuss the situation.

It is understood that Piastri has signed to race for McLaren in 2023, despite spending the last several years as part of Alpine’s junior programme.

Alpine believes that its contract with the Australian driver is valid, but the 21-year-old asserted he wouldn’t compete for the team next year when it announced him as a driver last month.

Button drew a comparison from when the CRB declared that he must stay at BAR in 2005 despite signing a contract with Williams.

“I’ve actually been through this situation before,” Button told Sky Sports News. “I wanted to leave the team and go to another team because that team was a manufacturer and I felt that was what I needed to do for my career.

“I’ve made the mistakes before, I was a few years into my Formula 1 career when I made that mistake.

“The Contract Recognition Board decided against me moving so I stayed with BAR, which became Honda, which became Brawn. It was the right decision.”

However, Piastri’s dilemma has arrived prior to his debut in the sport, with Button warning him over how he could hamper his career.

“For Oscar, it’s very different. He’s not even raced in a Formula 1 car,” he said.

“Alpine has funded his development as a driver and now it’s like ‘You know what, I actually want to go to them because they’re better for my career’. It’s a tricky situation, but you can’t make enemies this early in your career.”

Button has backed Alpine and Piastri to set aside their differences if the CRB rules that he must race for the French manufacturer next year.

“Hopefully he’s got the right manager in Mark Webber that will help him knuckle down and work hard and they can get past this mess that they’ve found themselves in.

“He has to, otherwise his career is over. I don’t know if Alpine want him in the team now, but if the CRB says that’s the direction you have to go, they got to make the best of it.”