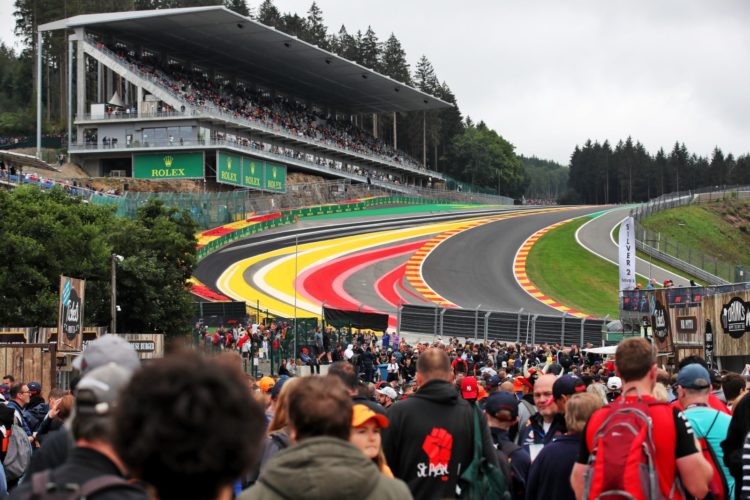 Formula 1 has confirmed that Belgium will remain on the calendar for the 2023 season.

The event’s future has been in doubt in recent months owing to its contract expiring at the end of 2022.

South Africa had been the front-runner to take Belgium’s spot on the schedule but it is understood that 2023 is now deemed unfeasible for a prospective return to Kyalami, with 2024 a more realistic target.

That has effectively given Belgium a reprieve for the 2023 season.

On Sunday, prior to the race at Spa-Francorchamps, a one-year deal was agreed and announced between the respective parties.

A date for next year’s Belgian Grand Prix has not yet been set but it is likely to move to July, prior to the Hungarian Grand Prix, to take the spot vacated by the axed French Grand Prix.

Further details on the 2023 calendar will be announced by Formula 1 in due course.