Brawn GP docu-series to be released on Disney+ 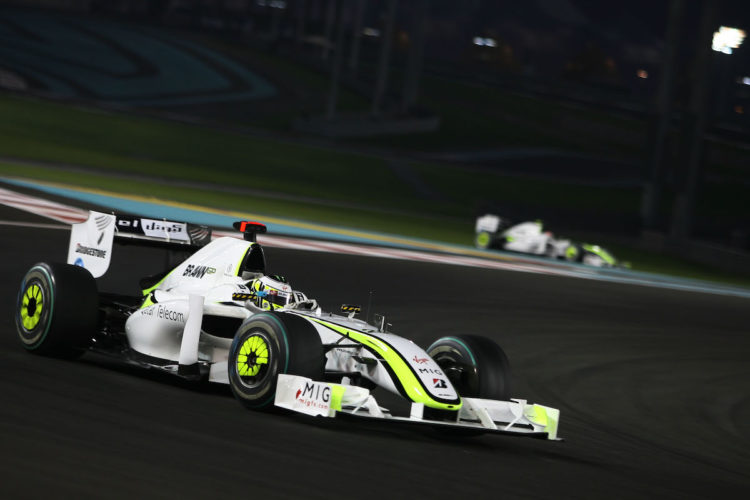 Brawn GP was a late entry to the 2009 campaign following the withdrawal of Honda.

Despite its late preparations, the team arrived at the opening round of the season with the fastest car in the field, to the surprise of many.

It would go on to take eight grand prix wins throughout the campaign and would deliver Jenson Button a World Drivers’ Championship.

It also prevailed in the Constructors’ standings over Red Bull, with Button’s team-mate Rubens Barrichello aiding the team’s push to success.

For the 2010 season, the team was acquired by Mercedes, who would go on to enjoy one of the most dominant stretches in F1 history.

Taking to Twitter on Friday, Button confirmed that the docu-series will drop soon on Disney’s streaming service.

“Exciting news! I’ve been working on a four-part series called ‘Brawn: The One Pound Formula 1 Team’, covering the incredible F1 Championship Season of 2009,” he wrote.

“You don’t want to miss this one, coming soon to Disney+UK.”

F1 has had success with other documentary productions, most notably with Netflix’s Drive to Survive show.