Alfa Romeo to split from Sauber after 2023 season 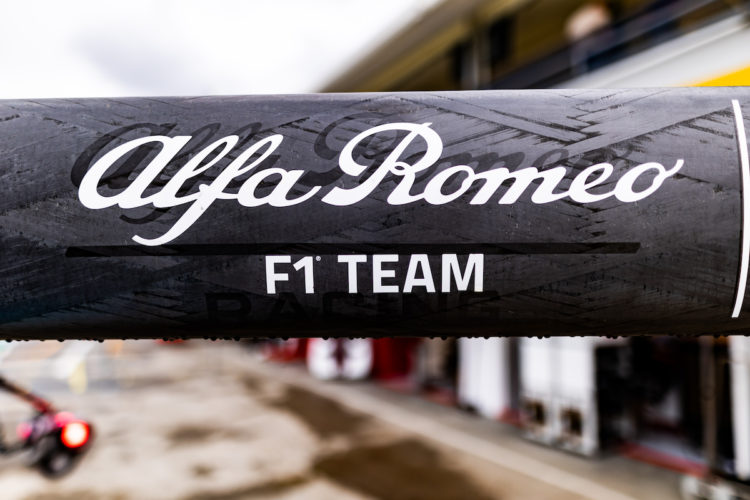 Alfa Romeo has announced that it will end its partnership with Sauber after the end of next season.

The Italian manufacturer joined forces with Sauber in 2018 as a title sponsor, before the partnership was extended the following year in a deal that saw the team renamed to Alfa Romeo.

On Friday, Audi announced that it would enter the sport in 2026 as an engine supplier.

Although it has not yet been confirmed, it is widely expected that it will acquire a majority share in Sauber.

In a statement released hours after Audi’s confirmation, Alfa Romeo declared that it would part ways with Sauber by the end of the 2023 campaign.

“Alfa Romeo communicates that its partnership with Sauber Motorsport will end within the end of 2023,” the statement read.

“Alfa Romeo announced its return in F1 in 2017 with a long term plan, and in July 2022 has announced the decision to continue its partnership with Sauber also for 2023, given to the promising results of the first half of the season, both in terms of performances, marketing and positive collaboration with the team.

“Since the economic and industrial turnaround of the brand will be achieved in 2022, Alfa Romeo will now evaluate among the many opportunities on the table, and decide which will be the best one to sustain the long term strategy and the positioning of the Brand.”

The team took on a brand new driver line-up in 2022, signing Valtteri Bottas on a multi-year deal alongside rookie Zhou Guanyu.

After the opening 13 rounds of the season, Alfa Romeo sits sixth in the Constructors’ standings.