Why McLaren is taking some blame for Ricciardo’s departure 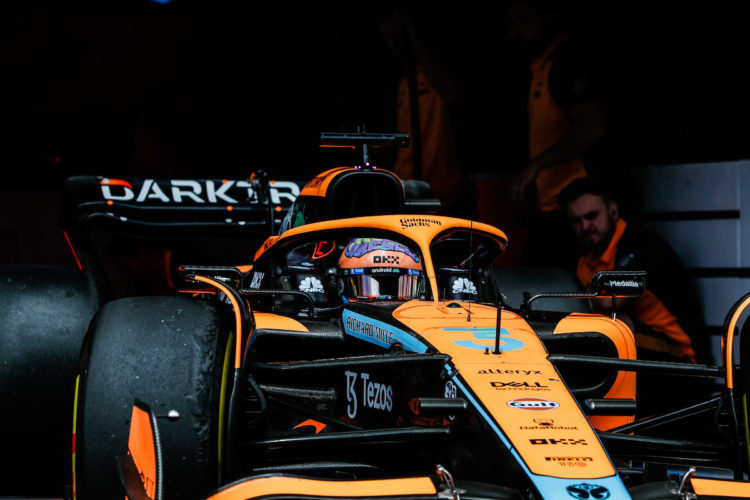 On Wednesday, McLaren announced that Daniel Ricciardo would leave the team at the end of the 2022 Formula 1 season.

It was a decision that has been brewing throughout the summer break, amid a difficult partnership between the two. Ricciardo has failed to unlock potential and hasn’t been able to consistently compete on the same level as team-mate Lando Norris.

Ricciardo joined McLaren in 2021 and struggled for much of the season, but managed to score a breakthrough win in Monza, bagging the team’s first win in nine years.

Aside from the standout result, he has often been the second-best driver at the team, when perhaps he was expected to lead it with his experience and previously displayed speed and wheel-to-wheel prowess.

Ricciardo declared throughout his stint at the Woking-based squad that he was having difficulty finding comfort in the car.

Paired with Norris, who has been growing from strength to strength, made Ricciardo’s task of extracting pace even harder.

“I think we have both commented many times about challenges we had on Daniel’s side of the garage regarding extracting the same performance the car as on Lando’s side,” McLaren team boss Andreas Seidl said.

“Daniel has said many times that he just never felt fully comfortable in our car, especially when it was about pushing the car to the absolute limit. That was, in the end, causing the lap time difference to Lando.

“At the same time, we have technology that tells us Lando is an outstanding driver, so he was up against one of the best ones in the paddock. This in the end led us to the decision. He just didn’t get to work in the end.”

While Ricciardo came under heat for his lacklustre performance, Seidl says that some responsibility lies with him as the Team Principal for being unable to successfully fix Ricciardo’s issues inside the car.

“For a driver being able to extract the performance from the car is a team effort between the driver and the team,” he said.

“So I just want to be clear as well that I fully take the responsibility of being in charge of the team that couldn’t find the magic in order to find these percentages that we were seeing from time to time.

“That’s why in the end we came to the conclusion that we go our separate ways next year.”

Reflecting on his partnership with Ricciardo, Seidl labelled his Monza victory as the best memory he’ll take away from their journey together.

“Experiencing the celebrations with Daniel in the garage and back home with the entire team is definitely something that is a highlight of my motorsport life and career and sometime I will never forget, and will be grateful for Daniel for the rest of my life.