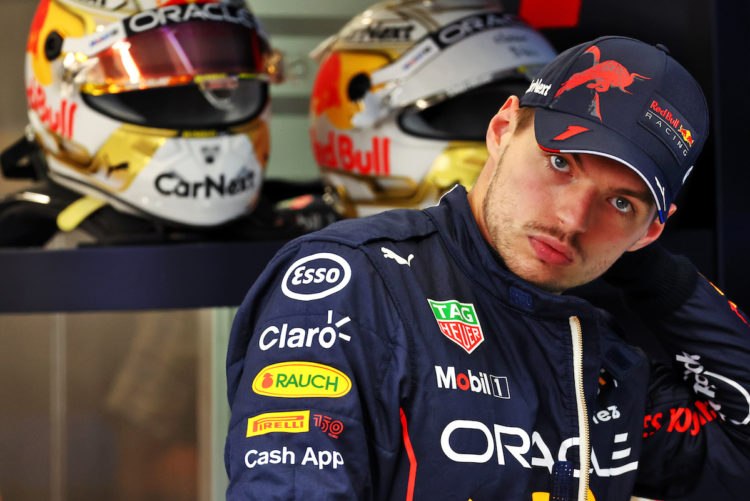 Max Verstappen has praised the renovations carried out at the Spa-Francorchamps Circuit ahead of the 2022 Belgian Grand Prix.

The reigning World Champion believes the alterations make it much more “old-school” for the drivers.

Run-off areas have been extended at certain parts of the track as a safety measure, but there has also been an injection of gravel traps around the venue.

In recent years, drivers have been critical of tarmac run-off areas, as it often leaves them unpunished for a mistake.

Pirelli’s Head of F1 Mario Isola says the changes at Spa mean that drivers “will need to pay more attention to track limits” or risk a major loss of lap time.

Verstappen asserts that he’s a fan of the changes as it is set to pose a bigger challenge to the competitors.

“I’m feeling ready to race again after a good break,” he said. “I definitely got the itch to get back to it.

“It will be a busy triple header but it will be okay to manage as we’ve all had a rest. The upgrades to the track have made it a little more old school with the gravel traps which I think is a good idea.

“It’s my favourite track so I’m looking forward to racing there this weekend.

Verstappen enters the 14th round of the season at Spa with an 80-point margin over Charles Leclerc in the Drivers’ Championship.

The Dutchman won the shortened Belgian Grand Prix in 2021, with just a handful of laps occurring behind the Safety Car due to torrential rain.