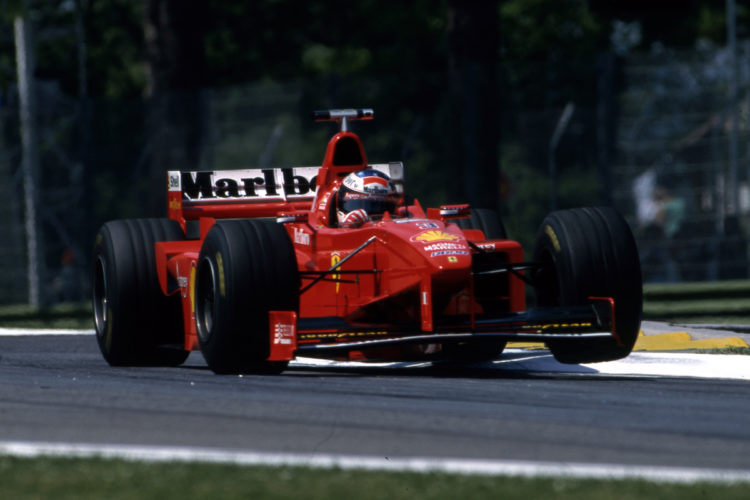 Auctioneers RM Sotheby’s announced last month that the car would go up for sale and was valued between $6 million – $8 million.

The car fell into the estimated price, as the successful buyer acquired the car with a winning bid of $6.2m.

Specifically, it was chassis No. 187 that was offered, which took part in four races during the 1998 campaign.

Schumacher, who would go on to become one of the most successful drivers in F1 in the early 2000s, took victory at all four races the car was entered into.

He prevailed in Canada, France, Great Britain and Italy, and ended the campaign second in the Drivers’ Championship, 14 points down on champion Mika Hakkinen.

Ferrari finished second in the Constructors’ standings to McLaren, with the two outfits streaks ahead of the rest of the competition in the field that year.