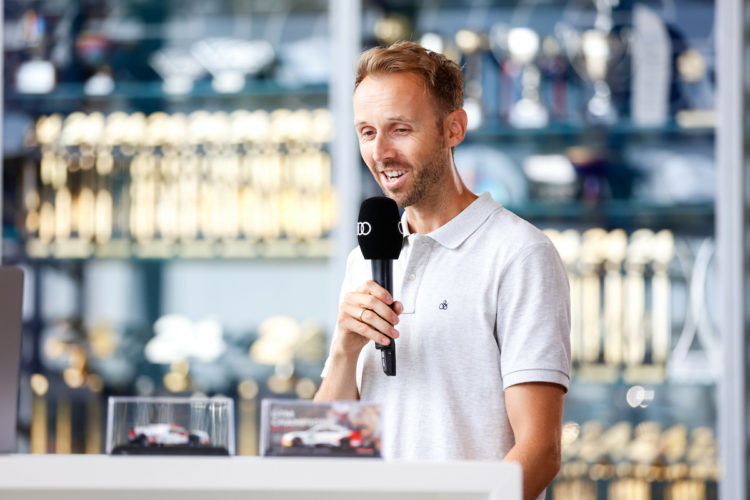 BMW M Motorsport has confirmed that it has signed Rene Rast, following his recent departure from Audi.

Audi confirmed earlier this month that the 35-year-old would depart the team following the DTM round at Hockenheim in October.

Rast was heavily linked with a move back to Formula E with McLaren, whose drivers for the 2022-23 season are not yet confirmed.

However, on Monday, BMW announced that the three-time DTM champion would join it next year, with the German manufacturer stating there is “a host of opportunities to go racing” for Rast.

BMW M Motorsport’s biggest upcoming project is its IMSA LMDh prototype entry next year, before taking up a position on the 2024 World Endurance Championship grid in the Hypercar category.

The team says that “details of which cars, series and individual events Rast will race in will be announced together with the programmes of all other BMW M works drivers” in due course.

“After so many successful years at Audi, I am looking forward to a new challenge,” said Rast.

“I followed what has been going on at BMW M Motorsport in the past years and a long time ago, I took my first steps in motor racing in Formula BMW. Returning to BMW now, almost 20 years later, is a great story and a logical step for me.”

“Rene is a very versatile racing driver and a fantastic addition to our squad of drivers. His success speaks for itself.

“He has immediately been fast in every car he has driven so far. He also has a meticulous approach to his job, which has always impressed me. I am confident that he will be a great help to us in many areas, whether it be racing or developing our cars.” 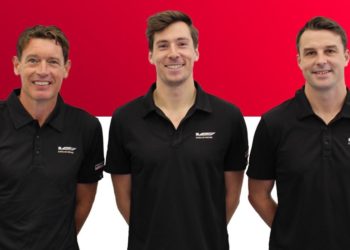 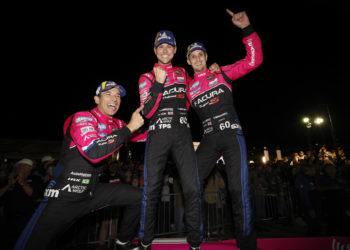