Ferrari: We don’t want Leclerc to change anything 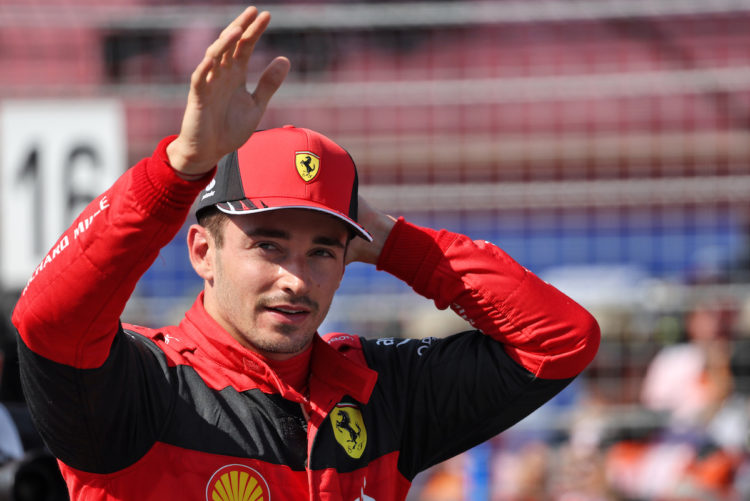 Ferrari asserts that it doesn’t want Charles Leclerc to change anything regarding his driving style going forward.

Leclerc has been involved in a handful of on-track mistakes this year, most notably in France, where he crashed out while leading the race.

Leclerc currently sits second in the Drivers’ standings, 80 points down on Red Bull’s Max Verstappen, who looks to be on course for back-to-back title success.

Ferrari has had other issues this year too, with reliability hampering Leclerc on a couple of occasions, while he has also been placed on less-than-ideal strategies.

The team’s Race Director Laurent Mekies praised Leclerc for the speed he has displayed throughout the year, and asserts that Ferrari doesn’t want the 24-year-old to alter his approach to race weekends.

“He has been showing such outstanding speed this year again that you don’t want to go and touch that aspect,” Mekies said.

“Charles doesn’t need us to understand, as a great racing driver, to understand where he needs to go in terms of closeness to the limit.

“He is a master of that and, as we all do, mistakes can happen. I think we don’t look at single mistakes, we look at the strike rate.

“We look at how extraordinarily you’re able to do things compared to stuff that you do not as good, and I think his strike rate this year has been very, very impressive and we don’t want him to change anything.”

Leclerc will be back from the summer break this weekend in Belgium, returning to the venue where he took his first grand prix win three years ago.