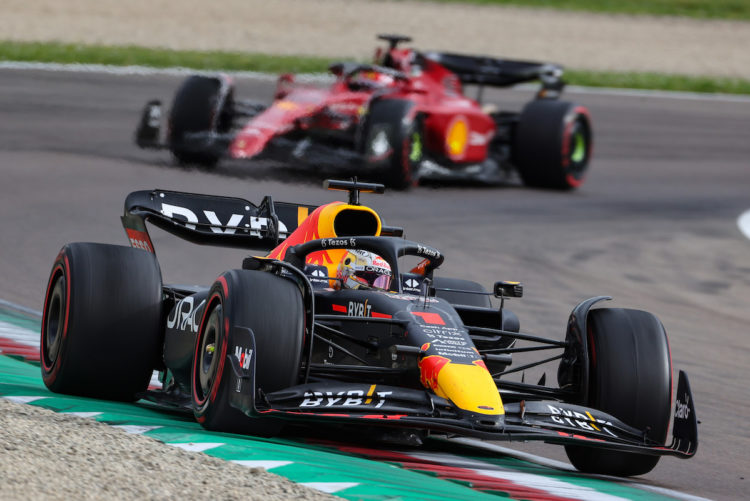 Max Verstappen doesn’t believe that he is simply being handed the 2022 Formula 1 World Championship title due to Ferrari’s errors.

After the opening three rounds of the season, Verstappen was sixth in the Drivers’ standings, 46 points down on Ferrari’s Charles Leclerc.

However, reliability concerns, on-track mistakes and strategy blunders saw Verstappen’s lead grow to a mammoth 80 points at the summer break.

The Red Bull driver is on course to take back-to-back F1 titles, but Verstappen says that Ferrari’s errors are not solely responsible for his lead.

When asked if he was being handed the title by Ferrari, Verstappen said: “I think everyone always tries to do their best and sometimes that’s of course a bit harder to achieve.

“I find that difficult to comment [on] because nobody does things on purpose and everyone always wants of course to try and get the best result out of it.

“And from my side as well, I always try to get the best result out of it and the team as well. Sometimes you do that better than other weekends.

“And we also dropped quite a few points as well from our side by having issues but yeah, I find that difficult to say that they helped me because at the end of the day you always have to perform yourself and as a team.”

Verstappen added that he will not alter his style in the remaining races, as he aims to win as many grands prix as possible despite his sizeable lead in the standings.

“Not really,” he said when asked if he would change his approach. “I think as a team we still want to win more races and that’s what we’ll definitely try to do after the break.”