Ott Tanak wins third rally of the season in Belgium

by Josh Disborough
A A
1 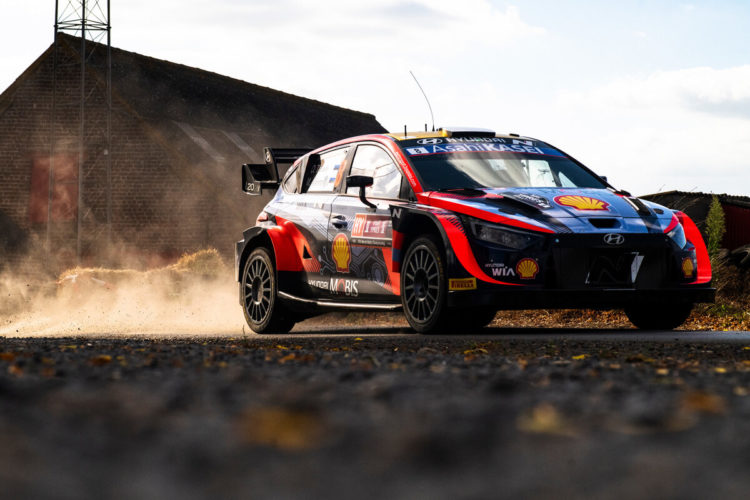 Ott Tanak completed a measured drive on Sunday to win the Ypres Rally Belgium from Elfyn Evans by 5s.

After taking over the lead of the rally yesterday, Tanak used his consistency to keep the Toyota driver at bay with the gap never dipping below 5s. The win makes it two in a row for the Hyundai man and his third of the season to keep him in second place in the standings.

Sunday’s final stages got off to a steady start for Tanak, the Estonian kept his runs neat and tidy despite Evans nibbling at his heels. Evans would take 1.5s out on the first and second special stages which left Tanak with a 6.7s second lead as they headed towards the final two runs.

There would be no significant movements amongst the top six until SS19 when the Ford of Adrien Fourmaux would run into a ditch and damage his front end. This also caused a stoppage to the stage as the car was recovered and moved.

Once the stage had been resumed, Tanak would extend his advantage over the Toyota to 7.2s and despite that gap being reduced on the final stage, it would not be enough to usurp the Estonian from the top spot. Esapekka Lappi would make it a Toyota 2-3.

Oliver Solberg brought home his Hyundai fourth once the pressure of Fourmaux had disappeared with his accident. Solberg had a poor run of form in the past rallies, but his mindset reset has worked. Despite issues with his hybrid drive all weekend, Takamoto Katsuta finished fifth.

Kalle Rovanpera would grab some points for the weekend after topping the Power Stage standings by 1s form Evans. Thierry Neuville would also rescue some points after losing the lead yesterday with third.

Round 10 of the 2022 World Rally Championship arrives in Greece for the Acropolis Rally on 8th-10th September where Kalle Rovanpera will have another opportunity to secure the Driver’s title. 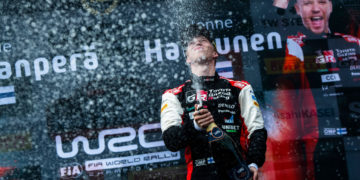 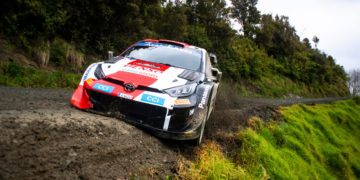