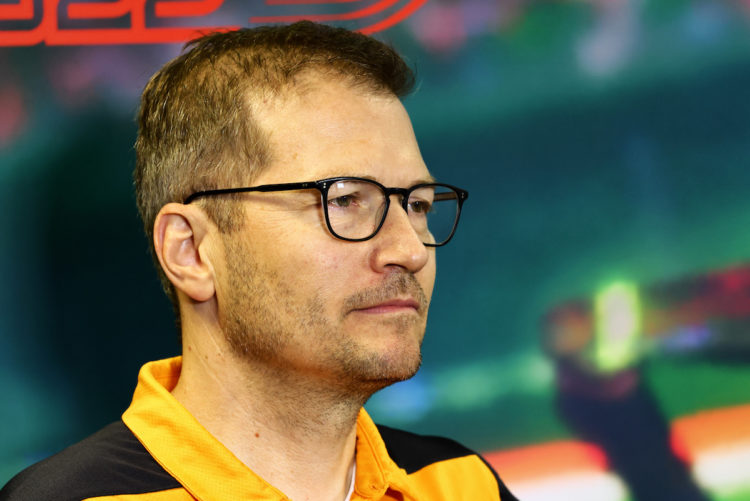 McLaren says that a potential Formula 1 entry from Porsche would be “simply great” for the sport.

Porsche is expected to enter the sport in 2026 in a partnership with Red Bull, when new Power Unit regulations come into play.

The German manufacturer has not yet formally announced its intentions, as it was believed to be waiting until after the new regulations were ratified by the World Motor Sport Council.

The new rules were confirmed earlier this week, providing all interested parties with information regarding the sport’s upcoming new era.

Seidl is no stranger to Porsche, having headed its LMP1 outfit in the World Endurance Championship prior to his McLaren switch.

“It simply would be great for Formula 1, for us as competitors, if great brands like Porsche and Audi would enter Formula 1,” he said.

“I’ve been part of a battle between Porsche and Audi as well for some years, which was great, and if they want to go for the same again, I would watch it with great interest as a fan.”

Porsche’s pending entry has been rumoured for some time, with a recent trade mark application adding more weight to a potential announcement.

However, Red Bull team boss Christian Horner suggested that any confirmation won’t be made soon: “It’s going to be a reasonably lengthy process.

“I would assume many things to discuss, but the most fundamental thing is: what are those regulations for 2026?” Horner said, before they were officially confirmed.

“And are they attractive enough for an entity like a Porsche or an Audi to come into Formula 1?”