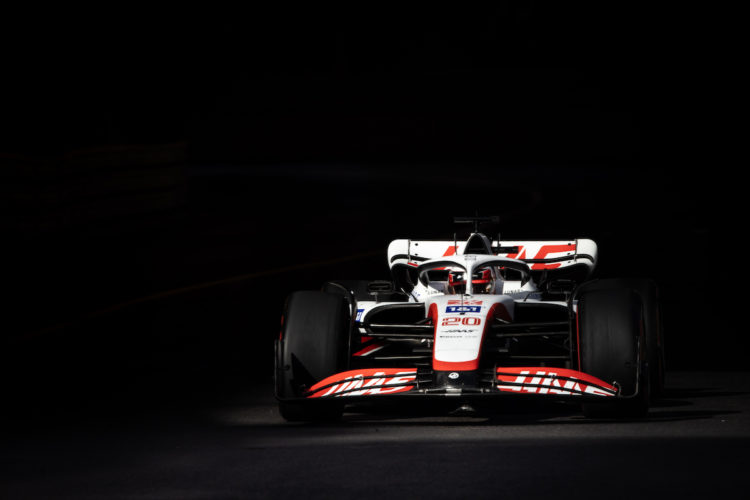 Kevin Magnussen admits that it hurt to sit out the 2021 Formula 1 season after being dropped by Haas.

The Danish driver departed the US-owned squad at the end of the 2020 campaign after four seasons of competition together.

Magnussen found a drive with Chip Ganassi Racing in the IMSA WeatherTech Sportscar Championship and was due to drive for Peugeot in the World Endurance Championship this year.

However, Magnussen was re-signed by Haas after the team parted ways with Nikita Mazepin and Russian title sponsor Uralkali prior to the start of the 2022 campaign.

Magnussen says that he was happy to be racing in a different environment, but admits that it hurt to think he would never compete in F1 again.

“Last year, kind of showed what that life is like [away from F1],” Magnussen said. “It was pretty good!

“I came out of Formula 1 and I had a lot of things going on, you know. I was very happy that I had kept a life going outside of Formula 1 while I was in Formula 1 last time.

“I still raced, I raced a lot of things. I did Le Mans with my dad as a team-mate, that was a lot of fun and raced an IndyCar, raced at Daytona in sportscars and I had a lot of fun.

“And I didn’t feel like I was missing out on Formula 1. But when I watched the races it hurt a little bit that I knew I wasn’t going to do that again.

“So, you know, I think once I retire for good, then I will always miss driving these cars and racing these cars.

“I think it is really a massive privilege and last year kind of showed or highlighted how big a privilege it is. Once you kind of lose it and get it back, it’s very cool to be a Formula 1 driver.”

Magnussen has enjoyed a strong campaign to date, scoring his best result of the year at the season-opening Bahrain Grand Prix, where he crossed the line in fifth.