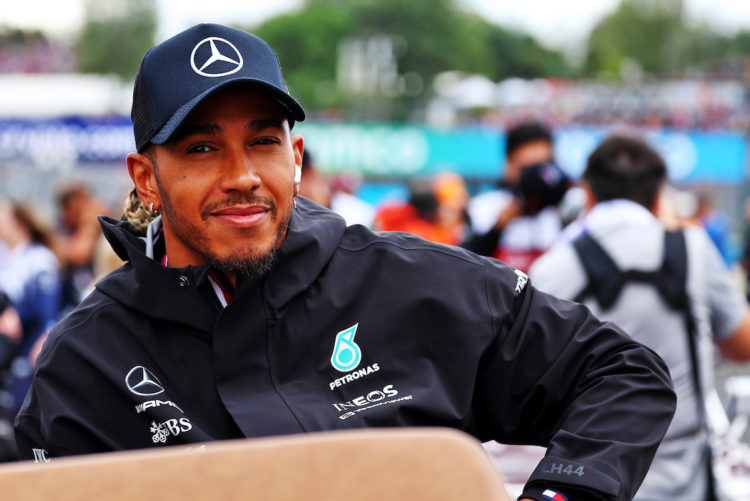 Lewis Hamilton says that he has transformed himself ahead of Formula 1’s return following the summer break.

F1 has been on hiatus over the last number of weeks, however the on-track action is set to resume in just over one week’s time at the Belgian Grand Prix.

Hamilton has been spending his summer break in Africa, stating in a post a number of weeks ago that he was tracing his roots through the continent.

Taking to Instagram on Thursday, Hamilton asserts that he is a changed man following his experience in a number of African countries.

“These past two weeks have been some of the best days of my entire life,” he said.

“I’m not the same man I was before this trip, all the beauty, love, and peacefulness I experienced has me feeling fully transformed.

“No amount of photos could capture how I’m feeling now and what I’m trying to say. Just know, where words fall short emotions run deep. I connected with my roots and my history and I feel my ancestors with me now stronger than I ever have before.

“Namibia, Rwanda, Kenya and Tanzania thank you. To the people here, the nature and the wildlife thank you. We were welcomed to each beautiful place we visited.

“We were treated like family. To my brothers who joined me on this journey, thank you. I know we’ll be talking about this forever.”

Hamilton will return with the hope of having a more competitive car underneath him, following Mercedes’ struggles in the opening half of the year.

The reigning Constructors’ champions are yet to score their maiden win of the season, however it took its first pole of 2022 last time out in Hungary with George Russell.