Wolff has ‘made peace’ with Verstappen winning 2021 F1 title 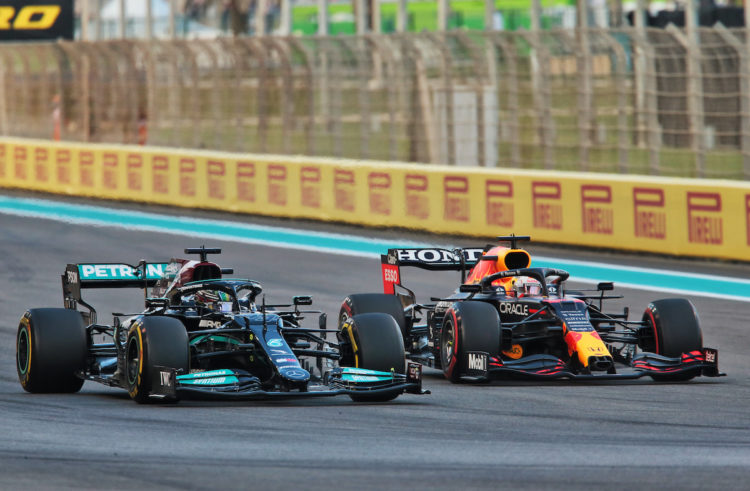 Toto Wolff says that he has made his peace with Max Verstappen winning the 2021 Formula 1 Drivers’ title.

Former F1 Race Director Michael Masi allowed the cars in between Hamilton and Verstappen to unlap themselves.

It placed Verstappen – on fresh soft tyres – directly behind Hamilton, providing him with a prime opportunity to win the grand prix, and ultimately, the championship.

Hamilton missed out on a record-breaking eighth F1 title, while Verstappen secured his maiden in the sport.

Speaking to Autosport, Wolff admits that he thinks about the race on a daily basis, but says he has moved on from the controversial outcome.

“I think about it every day. But I have my peace with Max winning the championship, because he’s a deserving champion,” he said.

“How it panned out, I think I have values around fairness, and especially sporting fairness.

“This is what provides my fundamental love for the sport. And then that was kicked with the feet on that particular day.”

Prior to the start of the 2022 season, Masi was removed from his post as F1 Race Director, and the role is now being shared by Niels Wittich and Eduardo Freitas.

However, there have been question marks raised this year over the consistency of their decisions, while some drivers have been critical over how track limits are monitored.