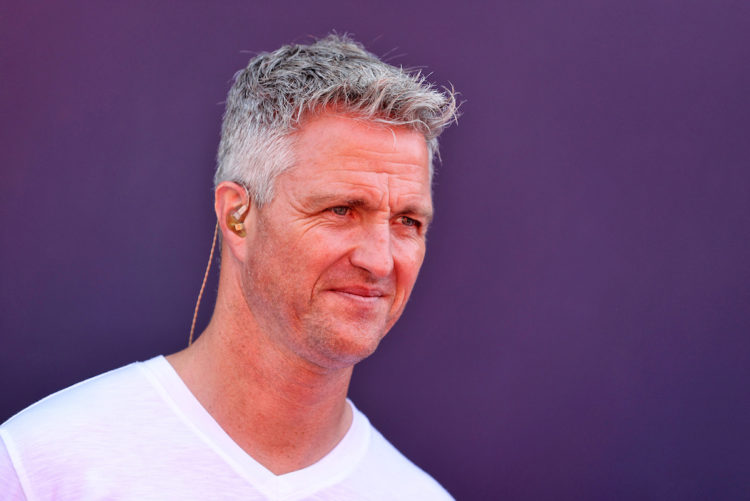 Ex-Formula 1 driver Ralf Schumacher believes that Daniel Ricciardo will struggle to find a seat in 2023 if he’s replaced at McLaren by Oscar Piastri.

Piastri, the reigning Formula 2 champion, is believed to have an option in place with McLaren for next year.

Ricciardo has struggled for form ever since he joined the Woking-based squad in 2021 and now looks set to depart the team.

READ MORE: Does Ricciardo deserve another F1 chance if he exits McLaren?

The Australian has been linked with a return to Alpine, after both Fernando Alonso and Oscar Piastri passed up on the opportunity to race for it in 2023.

However, Schumacher believes that 2022 could signal the end of Ricciardo’s F1 journey

“The names are there, with every cockpit,” Schumacher told Sky Germany. “Mick [Schumacher, Ralf’s nephew] has also not yet signed a contract.

“Therefore, he would be a candidate. A candidate with speed, as you have seen.

“Nico Hulkenberg is also still in the starting blocks. And then there is the question of Daniel Ricciardo.

“Personally, I can’t imagine that he would get another chance in Formula 1. But I don’t know who Alpine should take at the moment.”

Schumacher criticised Alpine for how it handled Piastri, and does not blame the Australian for seeking an F1 drive elsewhere.

“One thing was clear: Alpine had no interest at the beginning of putting Piastri in the car next year, because you have seen that young drivers need a certain amount of time [until they arrive in Formula 1].

“They wanted to accommodate him somewhere else for one to two years. There was an option on the part of Alpine to [sign him for 2023], but this was not pulled because Fernando Alonso was not expected to leave.

“If you have such a jewel, it is criminal to let it go. If you are not able to design the contracts correctly yourself, then you cannot blame the young man.

“One thing must not be forgotten: Piastri’s manager Mark Webber has a very, very close connection to McLaren team boss Andreas Seidl.”