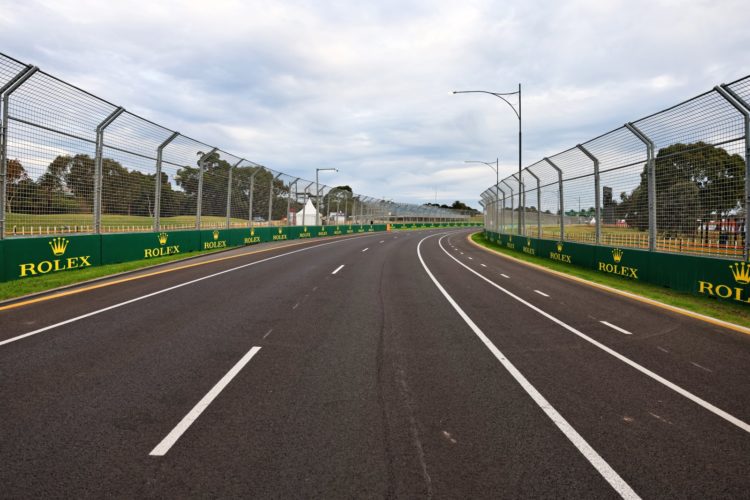 Organisers of Formula 1’s Australian Grand Prix have revealed the provisional date for the 2023 running of their event.

The grand prix, which takes place around Melbourne’s Albert Park, is scheduled to take place from March 30 to April 2.

It is a week earlier than this year’s Australian Grand Prix, which marked the first action at the event since 2019, following the cancellation of the 2020 and 2021 races.

Australia is expected, as per 2022, to be the third round of the season.

Bahrain is anticipated to be the season opener once more following on from pre-season running at the venue.

Saudi Arabia is likely to take place between Bahrain and Australia.

Next season’s full calendar has yet to be released but will feature the return of Qatar and the debut of Las Vegas, while China is contracted to feature subject to Covid-19 restrictions.

There also remains a question mark over South Africa’s addition. Talks were at an advanced stage between Kyalami and F1 to have the African nation return to the calendar for ’23, but negotiations have since gone quiet, hinting that the race could be delayed.

Australia will return as Formula 1’s season opener on five occasions within the following 12 seasons per the revised contract agreed through the 2035 campaign.