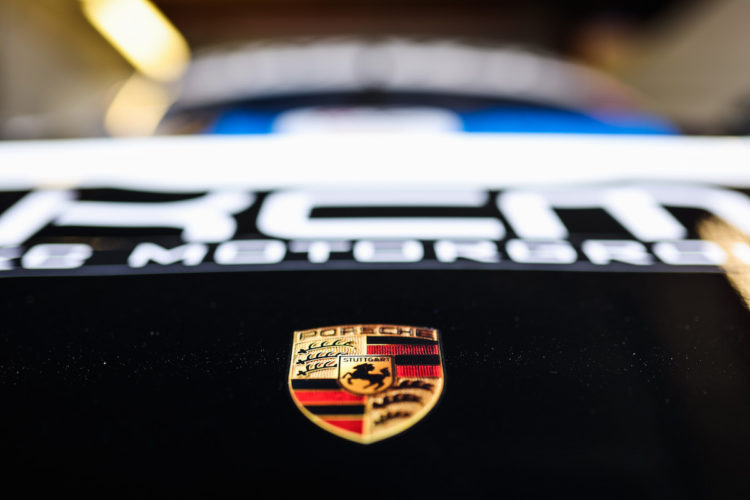 Porsche’s Formula 1 entry has been hinted at further after the German manufacturer applied to trade mark the term “F1nally”.

Porsche has been in discussions for some time over a potential F1 entry, and is believed to be linking up with Red Bull when the 2026 Power Unit regulations change.

Documents leaked last month revealed that Porsche was set to enter in 2026, taking a 50 per cent stake in the Red Bull outfit.

Red Bull is currently using Honda-built engines under the Red Bull Powertrains name, after the Japanese manufacturer exited F1 at the end of the 2021 season.

However, a recent extension was struck between the Honda Racing Company and Red Bull, which will see Honda continue to provide technical support until the end of 2025.

After that, it is expected that Porsche will form a partnership with Red Bull and link up with both the Milton Keynes-based squad and its sister team AlphaTauri.

Porsche’s entry is widely expected, but has not yet been formally announced, as the World Motor Sport Council has not yet signed off the 2026 regulations.

However, a document in the German Patent and Trade Mark Office show that it applied to trade mark the term ‘F1nally’, likely to be used to market its entry.

The application was submitted on Wednesday, August 10, last week.

Porsche is not the only Volkswagen Group company that could enter the sport at the start of its new era in 2026.

Audi is in talks to form a team, and are believed to currently be in discussions with Sauber over a takeover of the Alfa Romeo outfit.