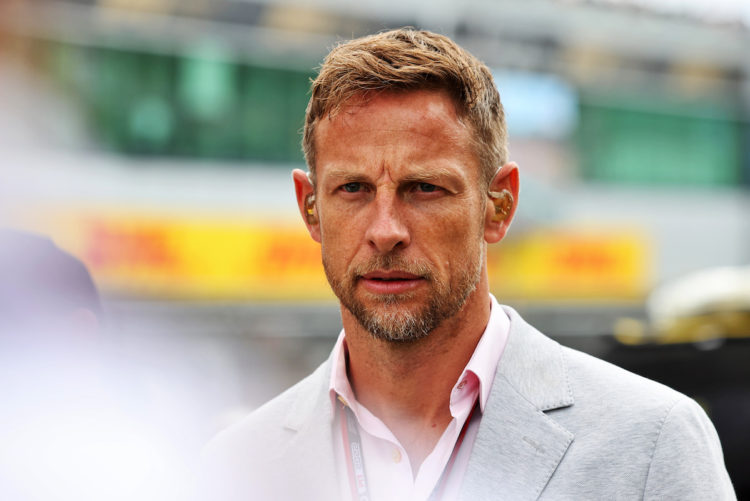 Jenson Button says he would be “very upset” to see Spa-Francorchamps drop from the Formula 1 schedule in 2023.

The future of the Belgian Grand Prix is in serious doubt, with Spa’s contract expiring after the upcoming event at the end of August.

The track is most of the most historic and recognisable venues on the calendar, and is a favourite of many fans and drivers.

However, a new event in Las Vegas will be on the schedule next year, while F1 will return to compete in Qatar following its inaugural race in 2021.

It places serious doubt over some existing races and their spots on the calendar, with France and Belgian touted as the two most likely locations to falter.

Speaking on the WTF1 podcast, Button says that F1 must be careful amid a period of uncertainty regarding the Belgian race.

“If Spa isn’t there I’ll be very upset,” Button said. “Monaco is a tricky one because there’s lots going on behind the scenes.

“But if you take away Spa, it’s for other reasons, not because it’s not a good circuit. It’s one of the best in the world, the racing’s amazing, the drivers love it and the teams love going there.

“We have to be a little bit careful. We know Formula 1 is entertainment and a certain TV show [Drive to Survive on Netflix] has made it very famous in America, which is great for the sport.

“But we need to make sure we keep the racing exciting and going to circuits that give us great racing because you’re going to see happy drivers.

“You’re going to get a lot more out of them if they’re in a good place, not thinking ‘why are we at this track? It’s not fun, we can’t overtake, it’s too narrow’.

“I like the mix of having street circuits and old school tracks, but we can’t be going to all city centres, and just going there because of the location.

“It needs to be because of the track itself and the country it’s in too because that’s how you get the fanbase. And having a fun race to watch on TV, with lots of fighting, is important too.”