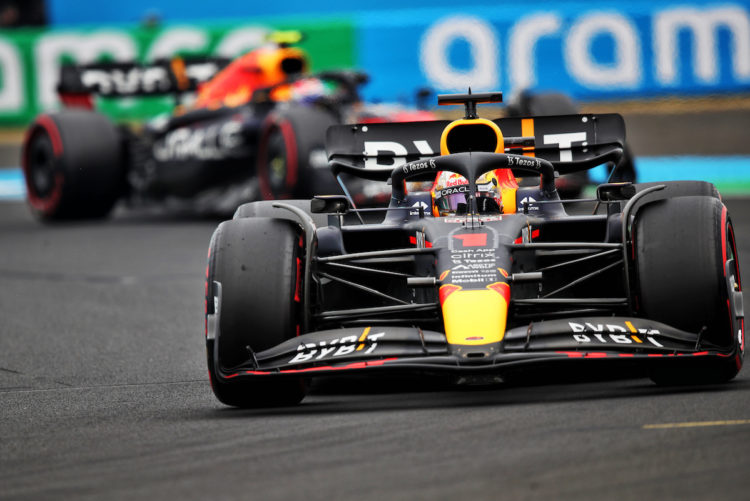 Max Verstappen says that there is no rapid way to fix Formula 1’s “extremely heavy” cars in the current era.

The weight of the challengers has increased in recent years, with the 2022 cars, which have been constructed under a new set of technical regulations, having a minimum weight of 798kg.

This is before the extra weight of fuel is added before the start of the grand prix.

Prior to the start of the turbo-hybrid era in 2014, the minimum weight of the cars was well under 700kg – however new technologies and components forced the FIA to increase the required measurement.

Throughout the turbo-hybrid era, the minimum weight that has been enforced has increased year-on-year.

Drivers have long been critical of the weight augmentation, which dramatically impacts the handling of the cars.

Verstappen, who made his debut in 2015 when cars were almost 100kg lighter than today’s machines, says there is no fast solution to bring the weight back down.

“I think following has been quite a bit better, so that’s positive,” he said, speaking about the new-for-2022 cars.

“But of course, the weight of the cars, they’re extremely heavy, which I think it’s not great, which I don’t really see a quick solution for.

“But overall the following and stuff has been a bit better. And I mean, it’s difficult to expect really, how much better it would be but for me at least you have a better chance of racing, but then again, on some tracks is still very hard to follow.

“But that’s also in combination with tyres overheating and stuff. So there are a few things to look at.”