Marko names Alonso his ‘surprise of the year’ 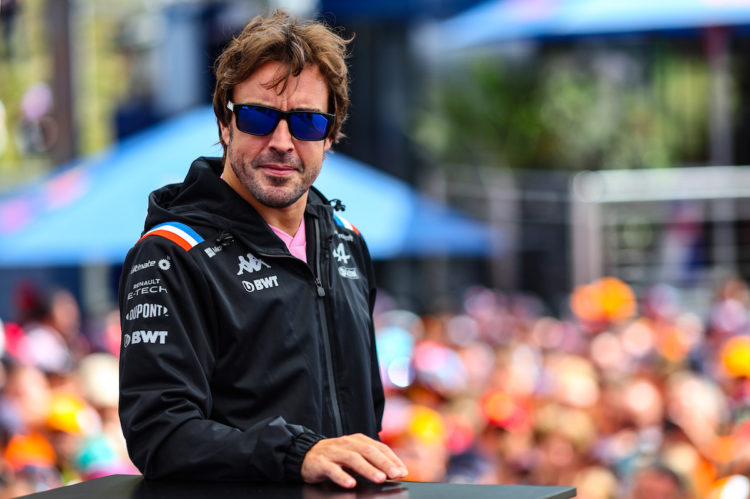 Red Bull advisor Dr Helmut Marko has named Fernando Alonso as his surprise of the year in 2022, following the Spaniard run of strong performances.

Alonso returned to the sport at the start of the 2021 campaign with Alpine, and scored a podium result at last year’s Qatar Grand Prix.

Despite recently turning 41 years of age, Alonso has showed no sign of relinquishing speed, and recently signed a multi-year deal to race for Aston Martin from 2023 onward.

Speaking to Austrian newspaper Osterreich, Marko was full of praise for the two-time World Champion.

“He’s so fast. It’s unbelievable what kind of races he delivers, for me he’s the surprise of the year,” Marko said.

“As a driver, I even think he can still win races. The only question is whether Aston Martin can provide him with the right package.”

Alonso will replace Sebastian Vettel at the team next year, after the German announced that he would retire from the sport at the end of the current campaign.

Marko worked closely with Vettel throughout the four-time World Champion’s successful days at Red Bull, which saw him become one of the most dominant drivers in the sport’s history.

Marko believes that Vettel was right to hang up his helmet if he is realised that he has priorities away from F1.

“Vettel’s meticulousness was a perfect match for our DNA,” he said. “Everything worked together perfectly.

“Now he has other priorities, he can’t even make it onto the podium with his car. So it’s logical that he draws the consequences. If you don’t put your heart and soul into it, you can’t go on.”