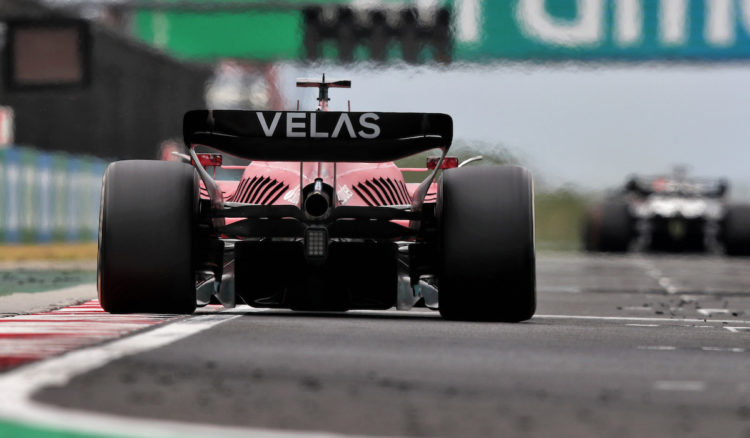 Ferrari is set to introduce an upgraded engine package at the Belgian Grand Prix weekend later this month.

Earlier this year, an engine development freeze was implemented for certain components, while other parts were allowed to be upgraded up to September 1.

Teams have been granted the ability to improve the reliability of their Power Units, however performance enhancements have been limited.

The engine freeze was formally agreed upon in 2021 after Red Bull heavily lobbied for its introduction when Honda announced that it would depart the sport at the end of the 2021 campaign.

Teams complied with the freeze, and now the Power Units will remain largely the same until the end of 2025, after which new regulations will come into play for the 2026 campaign.

Ferrari has endured a difficult 2022 season and has had a number of reliability woes, including issues in Spain and Azerbaijan that likely denied Charles Leclerc a pair of victories.

Speaking to the Italian sector of Motorsport.com, Ferrari team boss Mattia Binotto says the team is hopeful it can benefit from the upgrade ahead of the complete freeze in three weeks’ time.

“Yes, we expect improvements to the hybrid system that can help us during the entire period of the engine freeze,” he said. “We are working hard, but it won’t be a turning point.

Binotto was asked if it could stockpile engines in a late bid to benefit from increased power output at the expense of grid penalties, after Lewis Hamilton almost won the 2021 title while using six engines.

“It is always better to have the best engine in terms of performance but also reliability.”

Binotto admits that Ferrari prioritised performance over a healthy engine in the early stages of the season, but has defended its choice amid a period of on-track issues.

“I don’t think we pushed too hard because pushing on performance is never enough, but we definitely prioritized performance over reliability,” he said.

“What does that mean? That we probably reached the time limit for homologation. Then you have to remember that also on the Power Unit front there was a restriction on the number of hours you can use on the test bench, and these restrictions had an impact on our work.

“When there were no limits, all you had to do was increase the work on the test benches, both in terms of performance and reliability, but today, being constraints of hours, you are forced to make choices.”