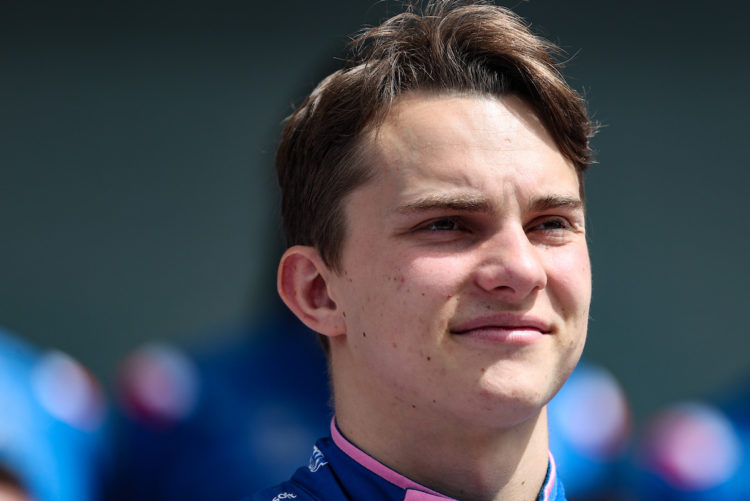 Alpine team boss Otmar Szafnauer says it is likely that the Enstone based-squad will go to the High Court to settle the ongoing dispute with Oscar Piastri.

Last week, Alpine announced that it had signed Piastri to a full-time race seat in 2023, replacing the Aston Martin-bound Fernando Alonso.

However, Piastri denied the claim, insisting that he wouldn’t be competing for the team next year.

It is believed that Piastri has agreed to a deal elsewhere on the grid with McLaren, stepping in for the out-of-sorts Daniel Ricciardo.

Piastri has been associated with Alpine for a number of years, and won titles in Formula 3 and Formula 2 as a junior driver for the French manufacturer.

However, while it appears that Piastri has no interest in continuing the relationship, Szafnauer told Reuters that it is prepared for a legal battle to resolve the situation.

Szafnauer added that Alpine has gone to F1’s Contract Recognition Board, but understands that it may not be a viable solution.

“If the CRB says ‘your licence is only valid at Alpine’, and then he (Piastri) says ‘that’s great but I’m never driving for them, I’ll just sit out a year’, then you’ve got to go to the High Court for compensation,” said Szafnauer.

Should Piastri be freed to race for McLaren, Ricciardo is a candidate to fill the vacant spot at Alpine for 2023.

Ricciardo raced for Alpine in 2019 and 2020 when it ran under the Renault name, picking up two podiums before switching to McLaren in 2021.