by Motorsport Week
A A
9 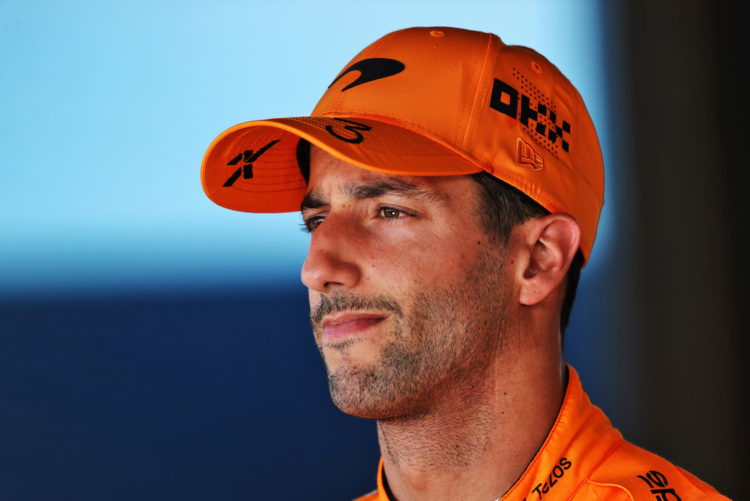 Daniel Ricciardo is reportedly seeking a massive eight-figure sum in order to end his contract early with McLaren.

Speedcafe.com reports that Ricciardo is looking for a $21 million pay-out to walk away from the Woking-based squad at the end of the 2022 campaign.

Ricciardo joined McLaren last year on a three-season deal, however the Australian driver has consistently underperformed alongside team-mate Lando Norris.

It is understood that McLaren is keen to bring reigning Formula 2 champion Oscar Piastri to the team next year, after the 21-year-old denied that he had signed a deal with Alpine.

READ MORE: Insight: Dissecting the Alpine mess, and what could happen next

A spot opened up at Alpine following Fernando Alonso’s shock announcement that he would join Aston Martin in 2023.

It was initially expected that Piastri would take the seat beside Esteban Ocon, before the Australian asserted that he wouldn’t compete for Alpine next year.

All options to end the McLaren contract early are believed to rest with Ricciardo’s camp – however he has declared multiple times that he is committed to see out his contract.

But it is understood that Andreas Seidl personally informed Ricciardo of its intention to bring Piastri to the team next year in his place.

Speedcafe.com also reports that it is likely that should Ricciardo sign a deal elsewhere on the grid in 2023, he would have to refund McLaren the same figure salary he agrees to with another team.

Ricciardo has been linked with a return to Alpine, after he competed for the team for two seasons in 2019 and 2020 when it ran under the Renault name.

McLaren will also reportedly be responsible for any legal costs involving Piastri and bringing him to the team.

Alpine team boss Otmar Szafnauer stated on Monday evening that it is likely that the case will go to the High Court for settlement.

Should this occur, it would be a messy commencement to Piastri’s F1 career, despite the Australian being a highly rated and well sought-after driver.