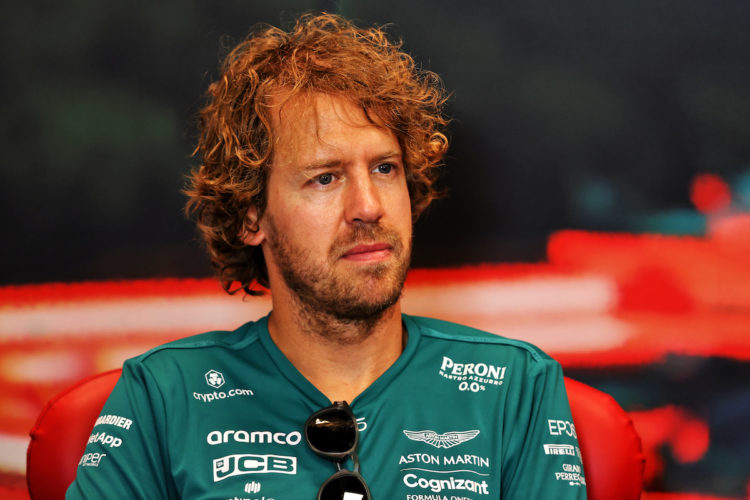 Last month, Sebastian Vettel announced that he would be retiring from Formula 1 at the end of the 2022 campaign.

The four-time World Champion has not yet clarified his plans for 2023, which could involve hanging up his racing helmet for good.

In recent years, Vettel has been outspoken on environmental issues, and labelled himself a hypocrite earlier this year due to his job as an F1 driver.

Formula E, an all-electric series, is currently in its eighth season of operation, and has attracted major manufacturers as well as notable drivers.

Lucas di Grassi, who became the series champion in the 2016-17 season, says Vettel would be a welcome addition to the Formula E grid.

“We raced together many times in Formula 3 especially and it would be amazing to have him race here,” he said, as quoted by The Independent.

“I think a lot of the sustainability talks in F1 are not really making any difference, like saying ‘don’t use fossil fuels’ and then they’re sponsored by Aramco.

“[Vettel] has become, in the last few years, conscious about the state of the world and what he can do to make it better and use his platform as a sportsman to try to make the world a better place which I think is very noble of him.

“He could just do his racing and then stop and buy a boat and stay in the boat somewhere so I think it’s very noble of him.”

However, di Grassi doesn’t expect the current Aston Martin driver to make the switch to Formula E next year.

“It would be a pleasure to have him racing with us but I don’t think it will happen,” he said.

“Formula E is a very difficult environment, although in Gen 3 everything starts from scratch so it would be the perfect time for someone to jump in and I’m sure he would be competitive.

“It just takes time, Formula E is a very special racing series and you don’t have practice sessions or testing days so it takes time but it would be a pleasure to have him racing with us.”