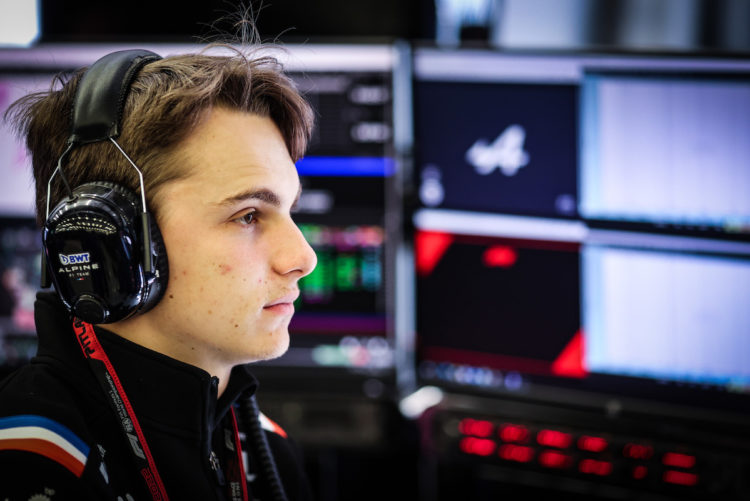 Alpine team boss Otmar Szafnauer has criticised Oscar Piastri following the Australian’s denial that he would race for the team in 2023.

Alpine announced earlier this week that it had promoted Piastri to a full-time drive for next year, replacing the Aston Martin-bound Fernando Alonso.

However, Piastri swiftly denied that he had signed a contract with Alpine, and asserted that he would not race for the squad in 2023.

It led to speculation that he had signed a contract elsewhere on the grid, believed to be at McLaren, where he would partner up with Lando Norris.

Piastri has been associated with Alpine for a number of years, with the French manufacturer supporting his junior career in recent seasons.

Speaking to El Confidencial, Szafnauer admits that he expected Piastri to show more loyalty to the team.

“I expected more loyalty from Oscar than he is showing. I started in 1989 in Formula 1 and I’ve never seen anything like this.

“And it’s not about Formula 1, it’s about integrity as a human being. It could happen in ice hockey or soccer, it doesn’t matter. But you don’t do that.

“He signed a piece of paper, a document, saying he would do something different.

“For me, the way I grew up, I don’t need to sign a piece of paper and then have someone say, ‘You’re lying, because you signed this.’ For me, if you say, ‘Hey, help me, I’ll help you tomorrow,’ there’s no way I would go back on my word. No way.

“You did everything I asked you to do and now I promise you that if you do this, I will do this. I don’t need a piece of paper where it says, ‘With a clause, I can get out of here’.”

Piastri’s situation for 2023 is not yet resolved, however it is believed that McLaren is in talks with Daniel Ricciardo to end his contract early, allowing Piastri to join the team.