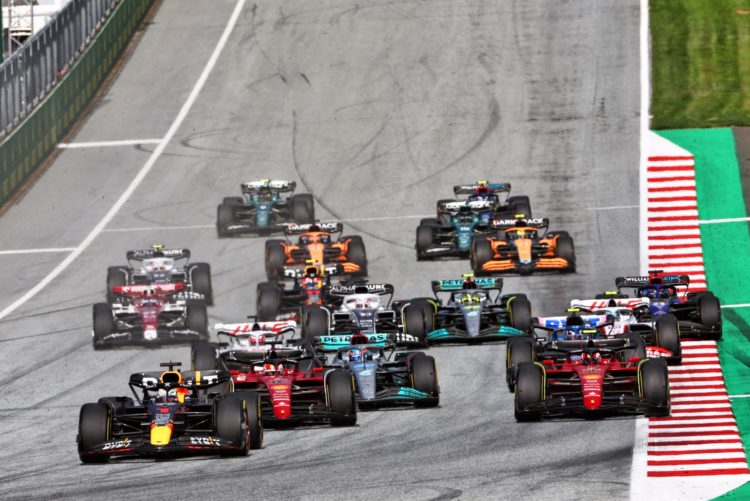 Formula 1 has released its second quarter earnings report, which shows a 49 per cent rise in revenue based on the same period in 2021.

During the April to June period this year, F1 revenues hit $744 million (£618m) compared to $501m (£416m) last year. That rise has been attributed to the lifting of coronavirus restrictions around the world, which in ’21 limited the capacity of many venues.

This year however, the sport has seen record attendances which, along with the resumption of the Paddock Club, helped generate millions in additional revenue. Both periods saw seven races take place, however “race promotion revenue increased due to higher fees generated from the different mix of events held and contractual increases in fees.

“Media rights increased due to growth in F1 TV subscription revenue and increased fees under new and renewed contractual agreements.”

“The Formula 1 2022 season continues to set records, as we’ve seen exciting action and unpredictable outcomes on the track. We are attracting fans in person and across all our platforms,” said Stefano Domenicali, Formula 1 President and CEO.

“We are making meaningful progress working with all of our stakeholders including our teams, race promoters, the FIA and business partners towards our goal to hit net-zero carbon by 2030.”

Another source of income which grew was that of freight. F1 charges teams to move equipment from race to race and with an increase in so-called ‘flyaway’ races, teams had to pay more in freight costs compared to last year.