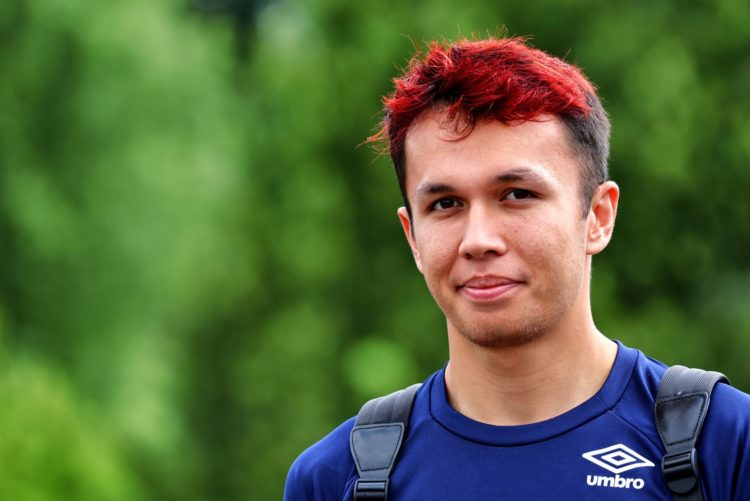 Williams has retained Alexander Albon for the 2023 Formula 1 season, the team announced on Wednesday.

In a statement Williams outlined that a multi-year agreement has been reached.

Albon made his debut with Toro Rosso in 2019 before stepping up to Red Bull mid-season, but was demoted to a test and reserve role after a troubled 2020 campaign.

The Anglo-Thai returned to the grid with Williams for 2022 as a replacement for Mercedes-bound George Russell.

Williams has struggled for performance through 2022 but Albon scored three points across races in Australia and Miami.

Williams recruited Albon with a view to the long-term and on Wednesday his stay for 2023 and beyond was duly confirmed.

“It’s really exciting to be staying with Williams Racing for 2023 and I look forward to seeing what we can achieve as a team in the remainder of this season and next year,” he said.

“The team is pushing hard to progress, and I am really motivated to continue this journey and further develop our learnings together.”

The identity of Albon’s 2023 team-mate has not yet been defined.

Williams was in talks with Alpine over a loan arrangement for Oscar Piastri but this has ostensibly collapsed amid the Australian’s pursuit of McLaren following his rejection of the Alpine ride vacated by Aston Martin-bound Fernando Alonso.

Williams will hand an FP1 debut to young driver Logan Sargeant in Austin, having been impressed by his progress in F2 through 2022, but he still needs to achieve the required Super Licence points.

Nicholas Latifi has raced for Williams since 2020 but has been widely expected to leave after the current season.