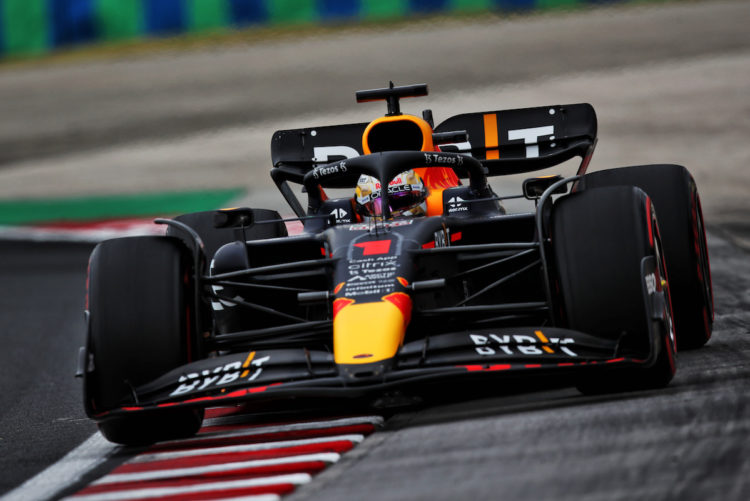 Red Bull is expected to enter into a partnership with Porsche from 2026 onwards, when new engine regulations are set to come into play.

Leaked documents from the Moroccan government state that Porsche is set to enter F1 with a 50 per cent stake in the Red Bull squad.

However, Horner insists that Red Bull, who has competed in F1 as a manufacturer since 2005, can’t lose any of its own characteristics in the expected agreement.

“A company like Porsche, it’s an enormous company, great heritage, phenomenal brand,” Horner said. “So, of course, there are attractions to that.

“But any partnership would have to fit with the Red Bull philosophy, obviously, the DNA, the culture of who we are, how we go racing and what we’ve achieved.

“It would be absolutely fundamental to any discussion of not changing that, you know.  We’re successful for a reason. And of course, in any discussion that would be conditional on any involvement.”

Porsche is currently involved in sportscar racing, and enjoyed a successful but short period in the LMP1 class of the World Endurance Championship during the 2010s.

Red Bull says that it is not interested in a short-term partnership, and says any tie-up will be done with a long-term view in mind.

“There’s plenty of speculation about this, but we’re really only at a discussion stage and there are so many caveats based on regulations that are the fundamental part,” Horner said.

“And I think anything that we look at is very much with the long term in mind. We’re not looking at a short term solution.

“Strategically, it would have to fit obviously, within the long-term plans that the Red Bull have for its commitment in Formula 1.”