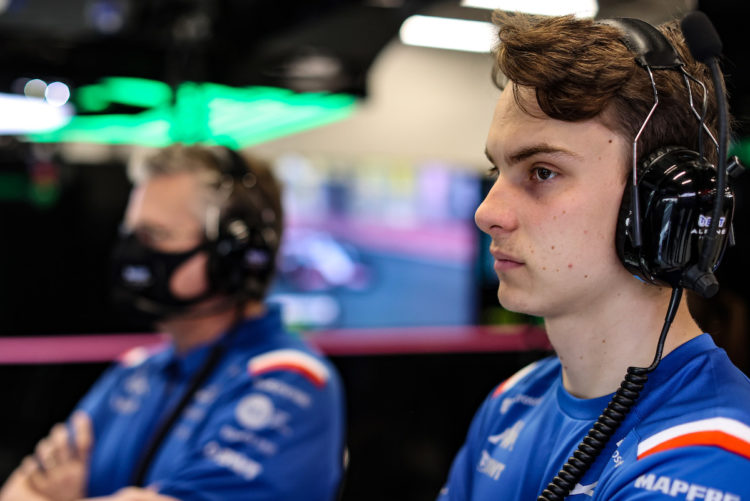 Ex-Formula 1 driver Paul di Resta says that it is “very surprising” that Oscar Piastri is rejecting a move to Alpine for the 2023 season.

On Tuesday, Alpine announced that it had promoted Piastri to the team for next year, placing him alongside Esteban Ocon after Fernando Alonso declared he was leaving for Aston Martin.

However, Piastri released his own statement shortly afterwards in which he clarified that he did not sign a contract and that he would not be racing for the team in 2023.

Speaking to Sky Sports News, di Resta admits that he is surprised that Piastri is not committing to the French manufacturer.

“Fernando going to Aston, I hadn’t heard it anywhere, I don’t believe my colleagues had either and it also caught Otmar Szafnauer by surprise,” di Resta said.

“That has led on to what has happened obviously with Piastri who has been an Alpine junior.

“They have been lobbying him, saying how good he is and where that seat is going to come up and even trying to place him within the Formula 1 paddock because he is an asset to them in the future.

“Now, that statement that he has put out, I find it very surprising that he is rejecting a team that is in the top four and a great upward trajectory, that you wouldn’t want to drive for them.”

Piastri has been linked with a switch to McLaren, which would then likely see Daniel Ricciardo return to the Enstone-based squad after he departed it at the end of 2020.

Piastri has not yet clarified his 2023 plans, but di Resta says that his Alpine rejection can only mean he has a deal in place elsewhere.

“That can only mean that he has got another seat secured somewhere else,” he said. “Where is he going to be driving? Is it McLaren? Is it Williams? Where does that leave Daniel Ricciardo? I am very unsure where that is going to happen.

“You have got this junior who is so highly rated on the back of what he has done in the junior categories and to sit him on the sidelines and now have him racing and invest all this testing in various different circuits.

“Putting him in a car was what Alpine had but obviously he feels he is going to be driving somewhere else.”