Piastri: I will not be driving for Alpine in 2023 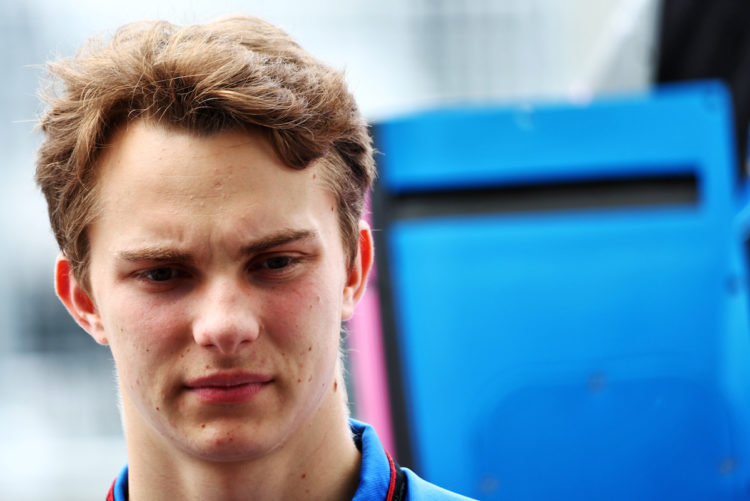 Oscar Piastri has rejected Alpine’s claim that he will be competing for its Formula 1 team in 2023.

Alpine released a statement on Tuesday stating it had promoted the Australian to a race seat for next season.

Piastri has held the role of Alpine’s test and reserve driver this campaign, having been part of its junior academy for a number of years.

He was in line to replace Fernando Alonso at the team after the two-time World Champion announced that he would be joining Aston Martin in 2023 on a multi-year deal.

The 21-year-old has been taking part in an extensive private testing programme with Alpine this year, driving its 2021 car at various tracks.

A couple of hours after Alpine’s announcement, which did not contain any quote from the reigning Formula 2 champion, Piastri issued a statement denying he will compete for the team.

“I understand that, without my agreement, Alpine F1 have put out a press release late this afternoon that I am driving for them next year,” he said.

“This is wrong and I have not signed a contract with Alpine for 2023. I will not be driving for Alpine next year.”

Piastri has been linked with a move to McLaren in reports, replacing Daniel Ricciardo, who could return to Alpine after leaving the Enstone-based squad at the end of 2020.