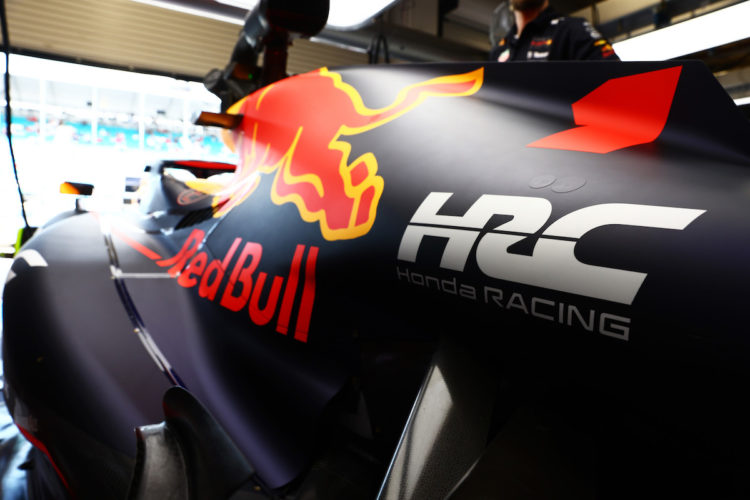 Honda has extended its agreement with Red Bull that will see it continue to provide technical support to the team and its Formula 1 Power Unit.

Honda departed the sport as a Power Unit supplier at the end of the 2021 season after achieving a World Championship title with Max Verstappen.

Honda Racing Corporation (HRC) helped with the formation of Red Bull Powertrains, and agreed to provide technical assistance to the engines used by Red Bull and AlphaTauri.

The initial agreement was due to end at the end of 2023, however that has now been extended to 2025.

“Red Bull’s partnership with Honda has been an incredibly successful one and we are pleased that this will continue until the end of the current era of the FIA’s power unit regulations in 2025,” said Red Bull team boss Christian Horner.

Red Bull and Honda originally paired up in 2019, one year after the Japanese manufacturer began powering Toro Rosso (now AlphaTauri).

Its success from 2021 has carried over to the current campaign, with Red Bull winning nine of the opening 13 grands prix this season.

HRC president Koji Watanabe added: “We have agreed to continue supporting Red Bull Power Trains in Formula 1 through HRC, following Red Bull’s request to extend our current agreement, which HRC can meet within its existing resources.

“Once again, we aim to use our involvement in the pinnacle of motorsport for the development of technologies and of our workforce.”

Red Bull currently leads the Drivers’ standings with Verstappen, while it possesses a healthy lead in the Constructors’ standings over Ferrari.