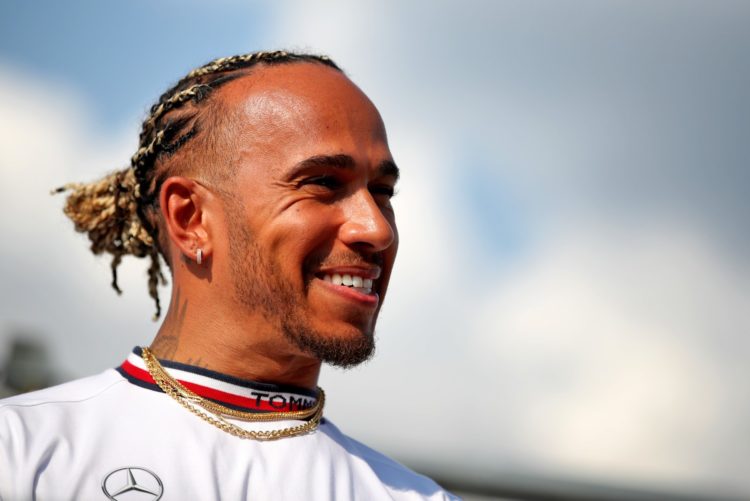 No financial details of the development were released but the Walton-Penner Family Ownership Group announced the arrival of Hamilton in a short statement published on Tuesday.

“He is a champion competitor who knows what it takes to lead a winning team and a fierce advocate for global equality, including in his own sport.

“With over 100 race wins, Lewis is considered the most successful F1 driver of all time.

“His resilient spirit and standard of excellence will be an asset to the ownership group and the Broncos organisation.”

The Walton-Penner group purchased Denver Broncos earlier this year in a deal estimated at $4.65bn – the largest transaction involving a sports team in history.

They most recently won the Super Bowl in 2016, a game which was attended by Hamilton.

He was also part of a consortium that unsuccessfully bid to acquire Chelsea Football Club.

Hamilton has a residence in Colorado and frequently spends the winter months in the state.