Could Ricciardo return to Alpine in 2023? 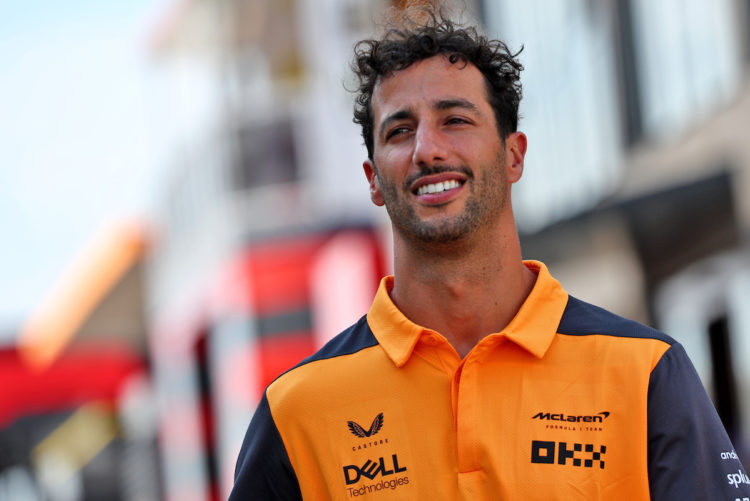 On Monday, Fernando Alonso shocked the Formula 1 community when he announced that he would leave Alpine and join Aston Martin for 2023.

Alonso is replacing Sebastian Vettel at the team, who has opted to retire from F1 at the end of the current.

Alonso’s departure from Alpine has opened up a desirable seat on the grid – Alpine currently sits fourth in the Constructors’ Championship and is enjoying a consistent run of form in the midfield pack.

Oscar Piastri, who is Alpine’s test and reserve driver, has been touted to replace the outgoing two-time champion.

However, AutoHebdo reports that Daniel Ricciardo is in the frame for a return to the Alpine squad next year.

Ricciardo raced for Alpine when it ran under the Renault name in 2019 and 2020, and secured two podium finishes in that time.

The Australian moved to McLaren in 2021, but has struggled for form at the Woking-based squad.

AutoHebdo reports that a pre-contract was in place between Alpine and Piastri, however it expired at the end of July, allowing the Formula 3 and Formula 2 champion to talk to other teams.

Previously, Piastri was linked with a switch to Williams and even Ricciardo’s seat at McLaren.

Ricciardo has a contract in place with McLaren for 2023, and has asserted that he hopes to see out his deal. However, should Ricciardo make the return to Enstone, it may allow Piastri to take his place at McLaren for next season.

Alpine CEO Laurent Rossi recently replied “I think so” when asked if both Alonso and Piastri would be racing in Formula 1 next season, however no teams were specified.