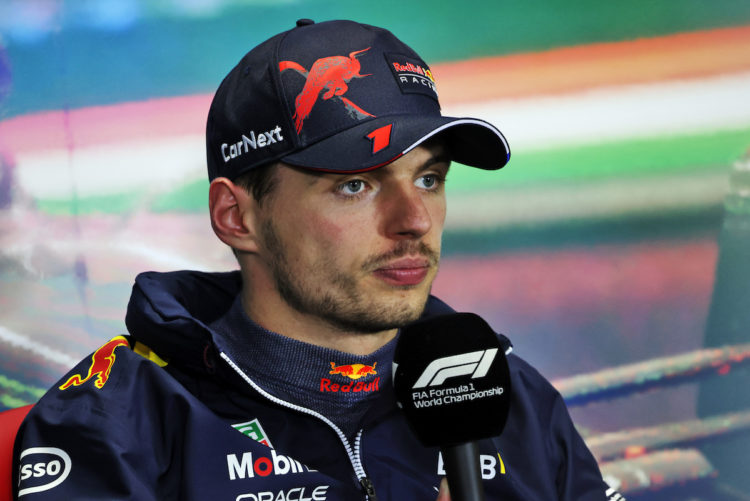 A video circled on social media during the weekend that appeared to show the incident taking place.

Fan behaviour has been a prominent subject this year, after a number of people were allegedly subject to sexual abuse at the Austrian Grand Prix earlier this season.

F1 acknowledged the situation at Spielberg, with extra security enforced as a result.

READ MORE: Some F1 fans need a lesson in decorum

Last weekend, F1 launched the ‘Drive It Out’ campaign as it looks to tackle the issue of abuse.

The incident in Hungary was the latest occurance to be brought to light, with Verstappen condemning the actions.

“Yeah, that’s of course not acceptable. I definitely don’t agree with that because that’s just disgusting,” he said.

“But overall, I think the majority of the fans which also were cheering a lot, I think throughout the race and also on the podium for every driver, I think that’s how it should be.

“And yeah, those videos, or video, of burning merch I think that’s disgusting.”