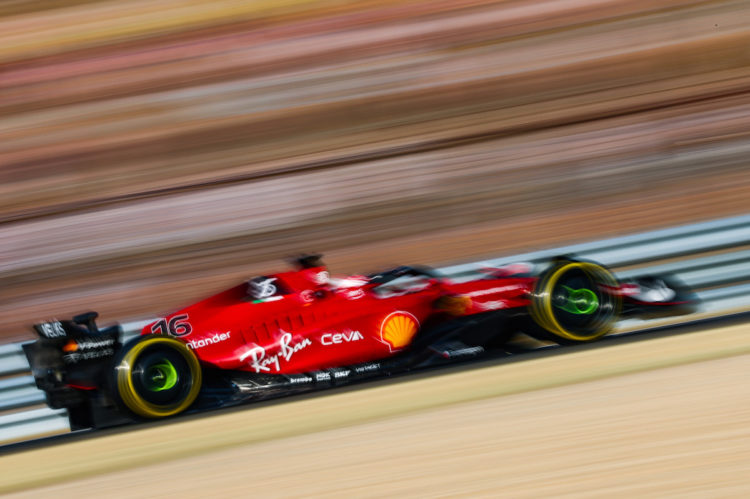 Pirelli says that a one-stop strategy is likely the scenario that most teams will undertake at the Hungarian Grand Prix.

Pirelli arrived at the Hungaroring with the C2, C3 and C4 tyre range, with the Softest C4 compound in use during Saturday’s qualifying session that saw Mercedes’ George Russell secure his maiden podium.

However, while the red-walled compound never usually makes an appearance during the race barring any late stops to secure the fastest lap, Pirelli says that may not be the case on Sunday.

“A one-stopper could be soft to hard, or medium to hard (which requires a bit less management over the opening stint),” Pirelli says. “Most drivers will probably stop only once, in order to safeguard track position.

“But a two-stopper is also a good option, very close to a one-stopper in terms of overall time. The obvious two-stopper would be soft-medium-medium, but soft-medium-soft is another interesting option – with the cars much lighter towards the end of the race.”

Overtaking is notoriously difficult around the Hungaroring Circuit, meaning track position is a valuable advantage.

However, passing is not impossible, especially on a varying strategy – in 2019, Lewis Hamilton pulled into the pits from second for fresh tyres before successfully chasing down Max Verstappen for the lead and the win of the race.

Drivers further down the field may opt to start on the Hard compound, including Sergio Perez, who starts in 11th place alongside Verstappen, who endured Power Unit issues during qualifying.

“Congratulations to George for his first pole: he put together an ideal lap at exactly the right moment to secure a P1 start tomorrow,” said Pirelli’s Motorsport Director Mario Isola.

“Today hasn’t been easy with the changing conditions: although it was dry for qualifying, tomorrow’s weather is still uncertain, with cool conditions expected again.

“With the track ‘reset’ as a result of the earlier rain, we saw a lot of track evolution during qualifying, which meant that setting a fast lap at the last possible moment was key to getting a good time.”

The race will get underway at 15:00 local time. 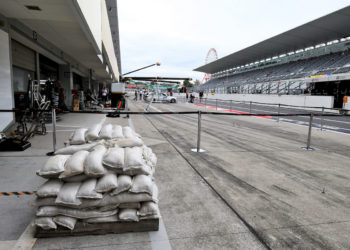 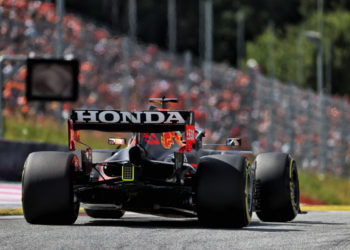