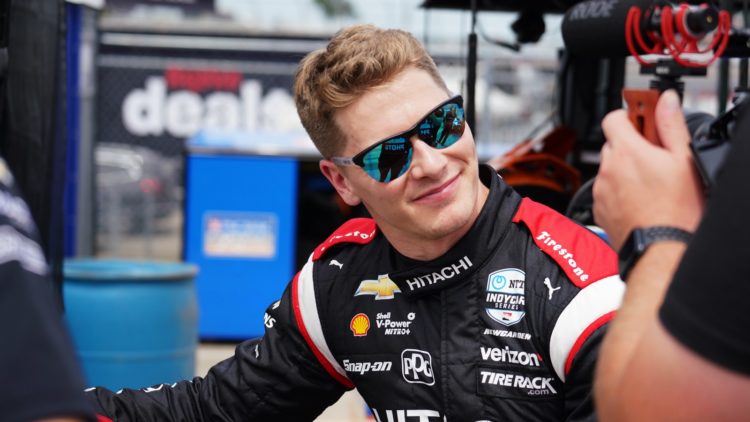 Josef Newgarden has been given the all-clear by the IndyCar medical team to take part in Friday practice for this weekend’s event on the Indianapolis road course.

The two-time champion lost consciousness following a crash on last Sunday’s race from Iowa Speedway, even though he was initially cleared and released from the infield care center.

Newgarden completed a couple interviews and was walking through the paddock when he fell and hit his head near the time Pato O’Ward was taking the checkered flag out on track.

He spent a night in a Des Moines hospital, but no further injuries were discovered and he was released to travel to his Nashville home on Monday morning.

Newgarden was re-evaluated at IMS on Thursday afternoon, where he was cleared to take part in the opening practice sessions.

He will take note of his own condition and go through another screening by the IndyCar medical team Friday to determine if he is healthy enough to qualify later in the day and race on Saturday.

Should he not be able to take part in the entire weekend, Santino Ferrucci is on standby to step into the #2 machine if needed.

Ferrucci has filled in for two different injured drivers, from two different teams, already this season, and has been chosen to fill in on this occasion as well.

Opening practice for the Gallagher Grand Prix takes place Friday at 9:30 AM, with qualifying set for early afternoon.