Porsche set to enter F1 with 50% stake in Red Bull

by Motorsport Week
A A
6 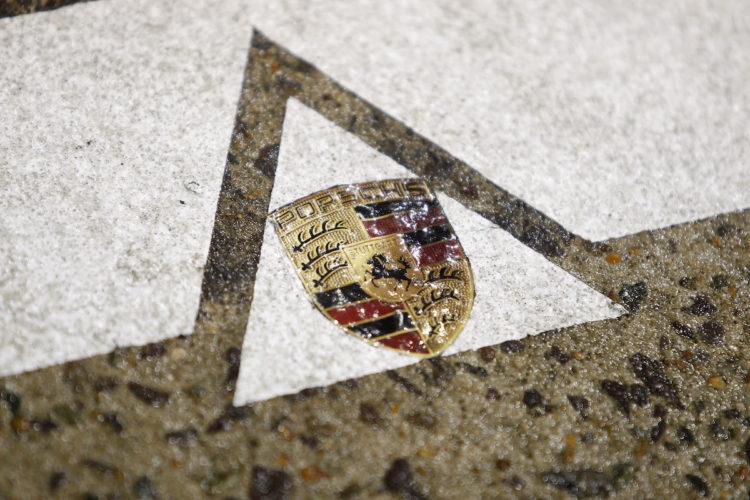 Details of Porsche’s Formula 1 entry have been revealed in legal documents, with an announcement set for next month.

Motorsport-total.com reports that although there has been no formal announcement, the process to finalise the entry is in motion.

The documents state that Porsche is aiming to jump into a 10-year partnership with Red Bull, which will also include a 50 per cent stake in the Milton-Keynes squad.

Part of the procedure is to obtain the all-clear from anti-cartel authorities around the world, ensuring that there are no inappropriate involvement in the two companies forming a partnership.

This includes inside the European Union, however applications must also be sent to 20 countries outside the EU.

One of these countries is Morocco, whose government legislation states that applications are subject to mandatory publication once they are approved.

The documents suggest that the partnership will be announced formally on August 4.

It was rumoured that there would be an announcement of the deal during the Austrian Grand Prix weekend earlier this month.

However, it was postponed after the World Motor Sport Council did not approve the 2026 Power Unit regulations.

It is likely that AlphaTauri, who is Red Bull’s sister team, will also race under Porsche power.

Porsche’s F1 entry has been expected for some time, with Volkswagen also looking to add a second of their brands (believed to be Audi) into the sport going forward.

Motorsport-total.com reports that Audi is negotiating with Sauber over the potential acquisition of 75 per cent of the team shares.