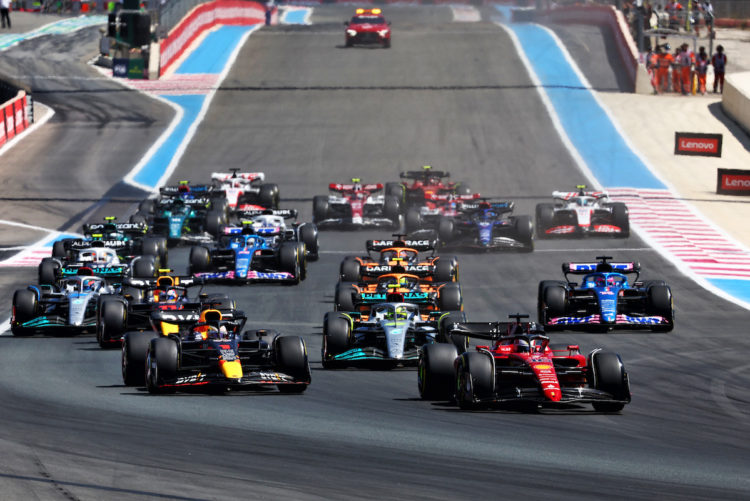 Alpine CEO Laurent Rossi says it would be “unfair” for Formula 1 to lose the French Grand Prix from its schedule.

France returned to the F1 calendar in 2018 after a 10-year absence, with the 2020 edition of the grand prix cancelled due to the Covid-19 pandemic.

The Circuit Paul Ricard’s contract to host a race ended after the 2022 edition, and it is not expected to return in 2023 amid interest from other locations.

France has been one of the most prominent races on F1’s schedule throughout its history, with the race hosted on 62 occasions since 1950 across various circuits.

“Of course it’s an important race. I mean, we would love to perform well. I don’t know that it is not on the calendar next year.

“But yes, I would be very disappointed. And I’m not talking about it as the manager of a French team, or even as a French citizen.

“It’s more like, I think France is a racing stronghold. It’s been giving a lot to the sport. It has a big audience, a big fan base.

Belgium, which has also been a prominent feature on the calendar throughout F1’s history, is also set to miss out on a race in 2023.

F1’s boom in popularity in recent years has seen new locations bidding for a spot on the calendar, with Las Vegas joining the schedule next year.

F1 is also looking at a return to South Africa, while Qatar has a long-term contract in place to host a grand prix after its initial race in 2021.