Vettel: Reports linking me to McLaren are ‘just rumours’ 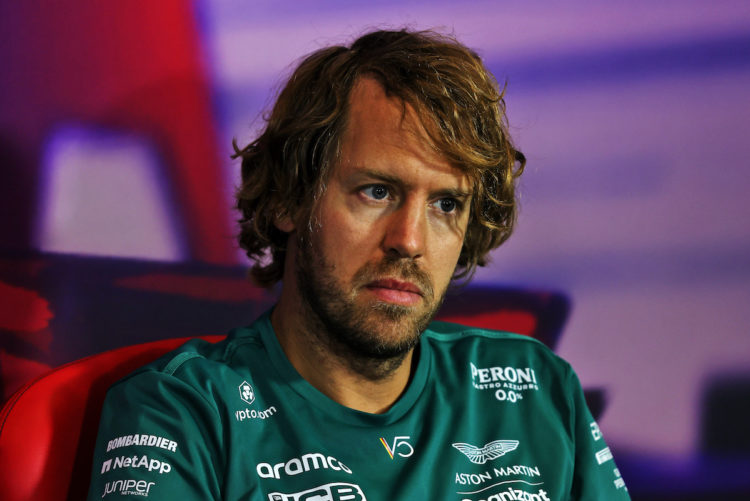 Sebastian Vettel says that reports that he is a contender for a future seat at McLaren are “just rumours”.

Vettel is out of contract at Aston Martin at the end of the current campaign, having joined the Silverstone-based squad at the start of 2021.

McLaren currently has Lando Norris and Daniel Ricciardo under contract for 2023, however the latter’s future at the team has been questioned amid a period of difficulty.

Ricciardo has consistently been out-performed by Norris across the course of his time at the team, with Norris scoring a majority of McLaren’s points so far in 2022.

The Australian recently asserted his commitment to the team, stating he would not be walking away from his contract.

A recent report suggested that Vettel, Alexander Albon and Oscar Piastri were in the frame to replace Ricciardo at the team.

However, Vettel has denied that he is on course to sign a deal with the Woking-based outfit.

“I think Lando has a contract,” Vettel said when the matter was put to him. “No, I know some people there but I think it’s just rumours.”

Vettel’s future beyond the current season is not yet confirmed, however he says he is in no rush to announce his coming plans.

“Well I’m racing this weekend, and the next one,” Vettel said. “Then obviously I’ve said that at some point we’ll start to talk and I’m talking to the team.

“I think there is a clear intention to keep going and we’ll see soon where we stand.”