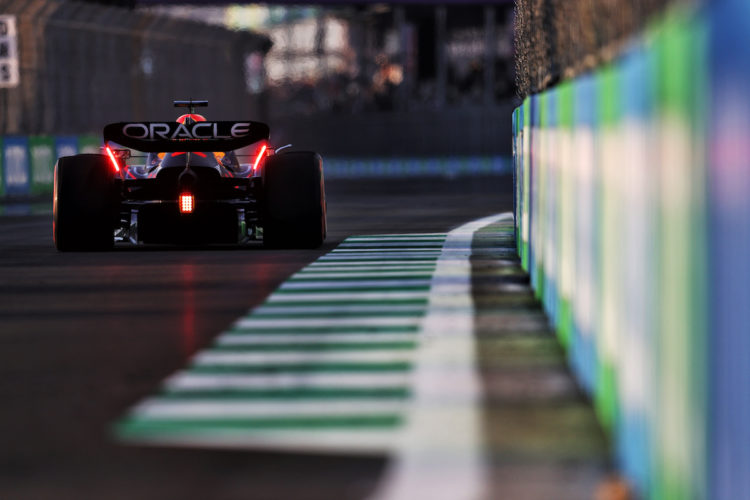 Max Verstappen admits that he is concerned over the increased number of street tracks that have been added to Formula 1 in recent years.

New street venues have sprouted up in Saudi Arabia and Miami in the last year, while F1 will venture to Las Vegas next season for a race in the famous Nevada city.

The sport also races at several other street venues, including in Australia, Monaco, Azerbaijan, Canada and Singapore.

F1’s calendar for next year is set to see multiple current events drop off the schedule, with France and Belgium touted as the favourites to be removed.

Verstappen admits that he is dejected by the thoughts of losing the Spa-Francorchamps track to street circuits.

“It is sad. It is my favourite track to drive,” Verstappen said of Spa. “It is a very iconic track.

“I don’t want to see myself in 2028 driving only on street circuits, close to cities, just for fan engagement. I understand it is about money. F1 cars are not designed for [street circuits].”

Verstappen enters the French Grand Prix weekend with a 38 point lead in the Drivers’ Championship, with Ferrari taking victory at the previous two races.

The Dutchman’s title defence began in disastrous circumstances, as he retired from two of the opening three races of the 2022 campaign.

The Red Bull driver admits that although his results have changed for better, it demonstrated that it can go the other way quickly.

“After Melbourne I hoped, at the end of the season, we would have a potential chance [at the title],” Verstappen said.

“Then it really quickly turned around. That just shows it can go the other way, too.”