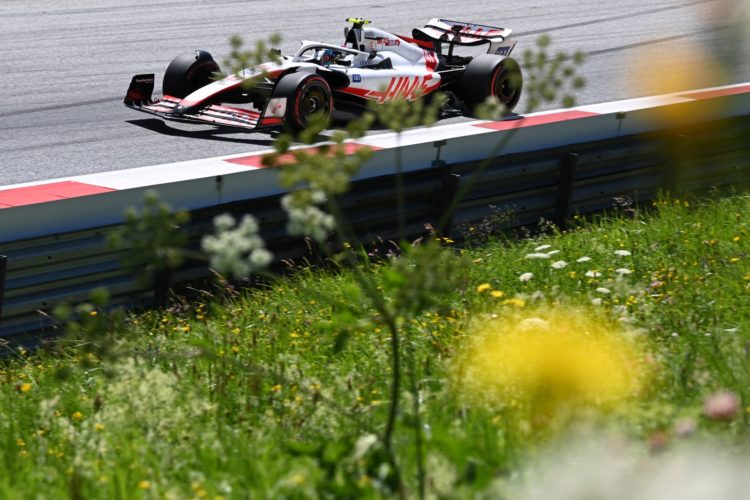 Haas boss Guenther Steiner has suggested that the squad has the capability to contend for a podium finish, following its recent run of form.

Haas endured a difficult string of events but bounced back by claiming successive double points finishes in Britain and Austria, where Mick Schumacher took a career-best sixth.

The outcome in Austria was Haas’ second-best combined result in its history and leaves Steiner optimistic heading into the final double-header before the summer recess.

“It was a very good weekend and everything was executed as best as we could, there were no real mistakes, nothing done wrong,” said Steiner on Austria.

“Every little step can be better so we move up and one day, hopefully coming soon, we’ll get a podium.

“To pull this together it’s a bunch of people working hard, there’s no secret, it’s just everybody doing their job.”

Haas’ result in Austria lifted it to seventh in the Constructors’ Championship, ahead of AlphaTauri, and it is now only 17 points behind sixth-placed Alfa Romeo.

“I think anything above sixth will be very difficult because the other teams are very good and they’re a little bit far ahead.

“If we can keep on going as we are going, obviously we will not have the perfect race weekends like the last two with both cars scoring points, but we just need to keep on working hard and maybe we can achieve sixth. First of all, we need to make sure that we stay seventh.”