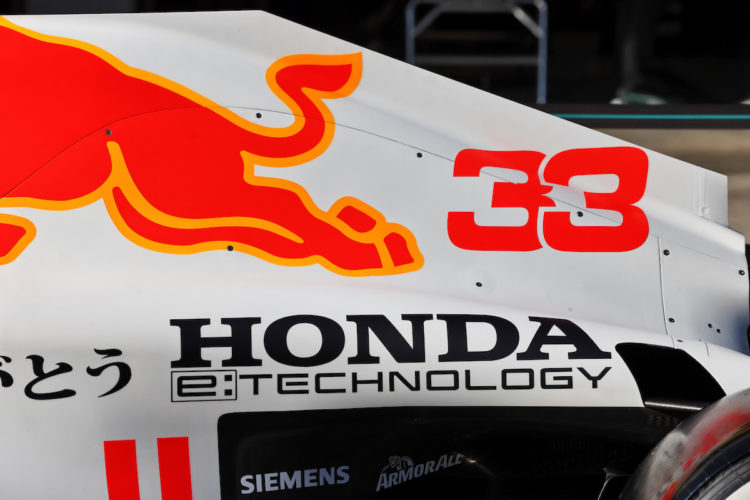 Honda says that it is not ruling out a potential return to Formula 1 in 2026, when new engine regulations are set to come into play.

The Japanese manufacturer, who returned to F1 in 2015 as a Power Unit supplier, departed the sport at the end of 2021 after winning a Drivers’ Championship with Red Bull.

Its engines are still being used, but are badged under the Red Bull Powertrains name, and have won seven out of the opening 11 races this year.

With several manufacturers linked to an F1 set-up in 2026, Honda says that it is not against making a full return in four years’ time.

“Formula 1 is the top motorsports category, so we are always watching what is happening in the F1 world,” Honda Racing Corporation President Koji Watanabe told Formula1.com.

“Of course, we just finished and concluded our activities [in F1], so nothing [has been] discussed within the Honda company about 2026 season. So, no plan.”

F1’s engine regulations for 2026 are not yet finalised, however its goal is to be greener, with a sustainable fuel currently in development for use.

It is also taking measures to eliminate its carbon footprint across all areas of operation – a key factor for Honda.

“It is not a closed door [to F1],” Watanabe added. “My understanding is that F1 is discussing to decide the regulations for 2026, and definitely the direction is carbon neutrality.

“That is the same direction as us. It is probably also a good opportunity to study carbon neutrality to F1, so it’s not a closed door.”

However, Honda is not in any major rush to decide whether or not it will venture back to F1.

“I don’t know the exact time frame,” Watanabe said. “But if we want to return to F1 in 2026, probably we need to decide within one to one and a half years.”