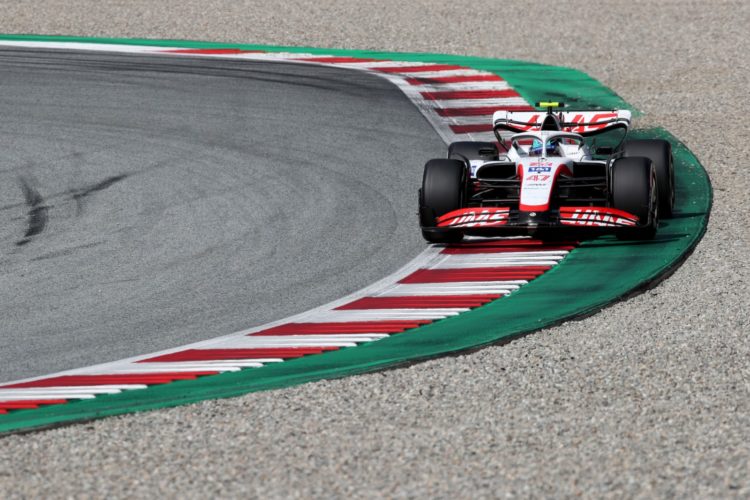 Haas boss Guenther Steiner believes the squad’s recent pace justifies its decision not to rush to bring upgrades to its 2022 car.

Formula 1 overhauled its regulations for 2022 and several teams have already introduced major revisions to their cars through the first half of the season.

Haas has not introduced any major update and is instead focusing its resources on one package, due to debut in Hungary, before switching focus to its 2023 car.

Haas endured a barren five-race spell between Miami and Canada, in which it displayed pace but suffered setbacks, but claimed back-to-back double points finishes in Britain and Austria.

“I would say a lot of people are surprised – we knew that there was more to come and then therefore said why should we rush to do something,” said Steiner.

“Even the drivers are saying ‘I’d never have believed this car can still qualify sixth and seventh when all the others bring packages’.

“I told them ‘yeah, they bring packages but you guys don’t know what packages they bring so how can you judge those packages?’

‘We know exactly what we are doing and can just try and do our best, and we need to believe in ourselves, and we did.

“I think we have proven that the car is still strong and there will be a package coming and hopefully it gets even stronger.”

Haas’ results in recent events have elevated it from ninth to seventh in the Constructors’ Championship.

It now holds a seven-point buffer over the struggling AlphaTauri team, which is expected to introduce a raft of updates at next weekend’s French Grand Prix.