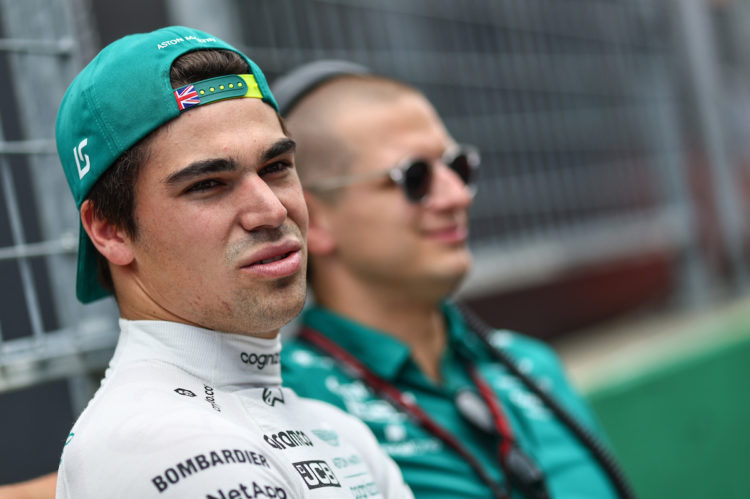 A Formula 1 commentator has been suspended from his role after insulting Aston Martin driver Lance Stroll during the Austrian Grand Prix.

Froissart’s colleague Gaetan Vigneron fired back that Froissart comments were “too strong”, and that he was going “too far”.

However, Froissart doubled down on his remark, stating: “It’s the truth.”

Following the incident, RTBF released a statement distancing itself from Froissart, announcing that it had suspended him until further notice while an investigation is carried out.

“RTBF strongly condemns the words used on Sunday, July 10, on air by its consultant Lionel Froissart during the Austrian Grand Prix,” read the statement.

“Associating autism with a driver’s way of communicating was misplaced and completely inconsistent with RTBF values.

“An internal investigation will be conducted, to hear all the involved persons. The goal is to understand in detail what could have led to this incident.

“Pending the results of this investigation, RTBF will no longer work with the consultant in question until further notice.”

The treatment of drivers has been a prominent topic in recent weeks, after Max Verstappen and Lewis Hamilton were subject to fan abuse in Great Britain and Austria respectively.

Hamilton was also the subject of a racial abuse remark made by three-time F1 champion Nelson Piquet, with an old interview coming to light prior to Hamilton’s home race at Silverstone.