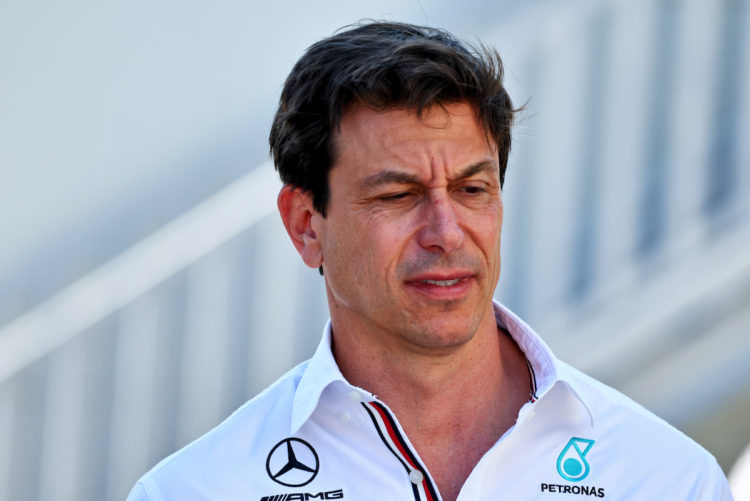 Several fans spoke on social media over their negative experience at the Red Bull Ring, where they were allegedly subjected to derogatory terms, including homophobic and sexist remarks.

F1 asserted that it would look into the situation and speak to those affected by the comments.

Prior to the start of the Austrian Grand Prix on Sunday, seven-time World Champion Lewis Hamilton stated that he was “disgusted” by the allegations.

Wolff too has now criticised the incidents.

“It’s just people being stupid,” Wolff said. “I have no other explanation for people abusing — in whatever way, sexist, hedonistic, homophobic or racist – you are just simply brainless.

“And no alcohol can excuse that. The sport polarises and triggers emotions, we want that.”

However, Wolff says people must be careful not to generalise the supporters of one entire fan group due to the actions of a select few.

“We shouldn’t condemn all of them but put these few idiots out,” he said. “We mustn’t come across as though we are condemning a group of fans, because we are not.

“I have seen them climbing on the fences and when Lewis stood up I looked at them and nobody was booing, and they were hardcore and drank and there was still no booing.

“I think we didn’t see any booing, on a positive note, when you see how many Max fans are out there, loyal Max fans, and they got the message and recognised how you behave in a sportsmanlike way.

“You don’t need to cheer [accidents] and they remained silent [while Hamilton was speaking] and I thought that was good to see.

“Overall, 99.9 percent are great fans whether you are Max, Lewis or Charles [Leclerc] and the one percent put a shadow over them, but they are from yesterday and to them we say ‘stay at home, we don’t want you here’.”