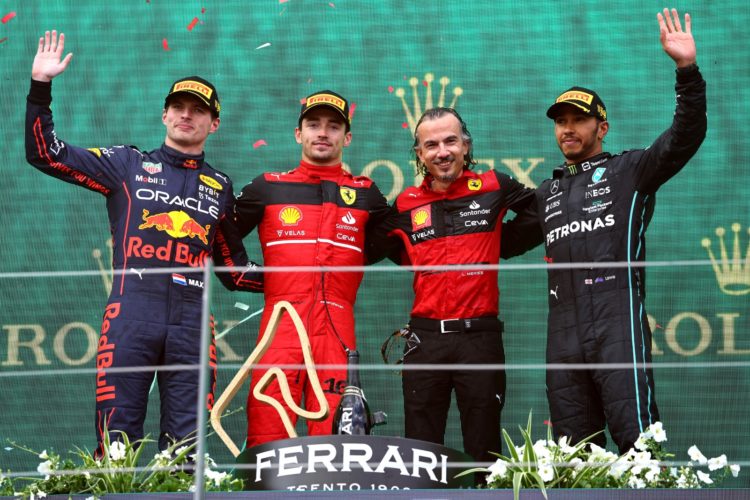 The top three finishers of Formula 1’s Austrian Grand Prix have been summoned to the stewards over an alleged breach of parc ferme regulations.

Stewards summoned the top three in the aftermath of the race finish over the “failure to follow the instructions of the relevant officials for the safe and orderly conduct of the event.”

It is understood that it is in relation to their physios interacting with them prior to being weighed after the race.

It was outlined in the post-race notes document, issued on Sunday morning, that ‘driver physios must wait outside the cool down room behind the podium until the podium ceremony has concluded.’