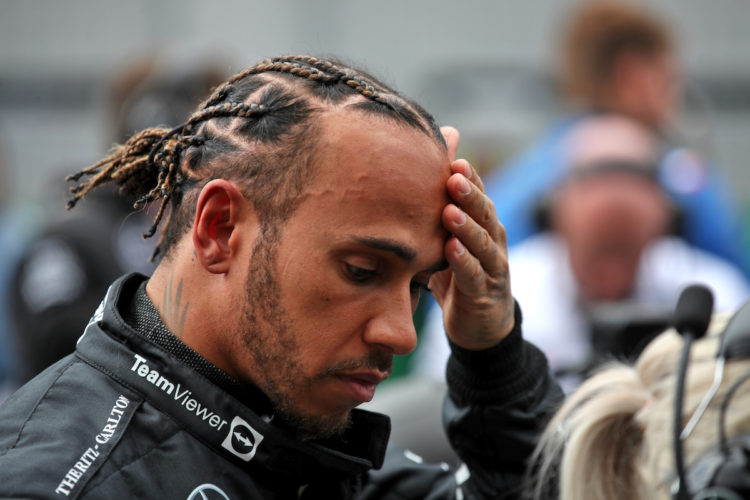 Lewis Hamilton states that he is “disgusted and disappointed” over allegations made by several fans at the Red Bull Ring this weekend.

A number of fans on social media have come forward claiming that they have been subject to abuse throughout the race event in Austria.

Formula 1 released its own statement on Sunday morning condemning the actions of some fans, asserting that it taking the matter seriously.

Fan behaviour has been in the spotlight over the last week, after Max Verstappen was booed at Silverstone while members of the Austrian crowd cheered when Hamilton crashed out during qualifying on Friday.

Hamilton released his own statement on social media, encouraging people to report the behaviour to local security if they witness it.

“Disgusted and disappointed to hear that some fans are facing racist, homophobic and generally abusive behaviour at the circuit this weekend,” he said.

“Attending the Austrian GP or any GP should never be a source of anxiety and pain for fans and something must be done to ensure that races are a safe space for all.

“Please if you see this happening, report it to circuit security and to F1. We cannot sit back and allow this to continue.”